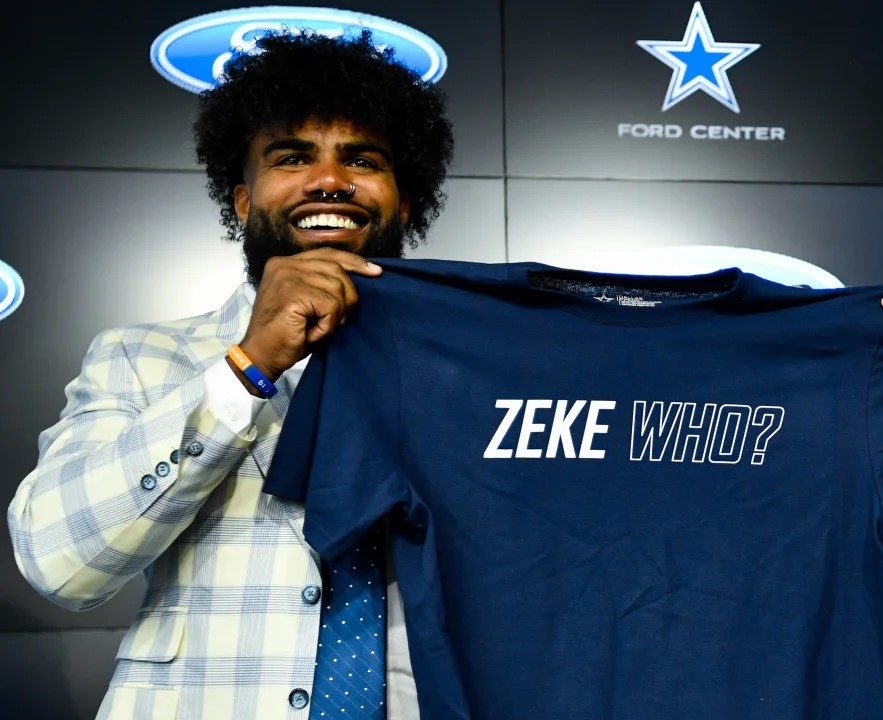 The Dallas Cowboy’s starting running back has ended his holdout by signing a $90 million, six-year extension. Ezekiel Elliott wanted to be the highest-paid NFL player at his position and has met his financial goal after agreeing to terms with the team.

The deal was signed just in time for the start of the NFL season this week. Elliott is slated to play in the Cowboys’ season opener against division rival The New York Giants at AT&T Stadium in Dallas.

“I’m $100 million lighter as of this morning,” Dallas Cowboys owner Jerry Jones said on CNBC’s Squawk on the Street when speaking of the contract extension. “Zeke has been arguably our best player.”

“We’re glad to get him booked in. We’re glad to have him on the team. He plays a position that has some pretty interesting dynamics to it because running backs are short-lived, although we had what I consider to be one of the top five greatest ones in Emmitt Smith. And Emmitt ran the ball for 13 years, so you don’t have to have a four- or five-year career to be a running back.”

“Everybody loves Zeke,” Dallas Cowboys coach Jason Garrett said during the team’s press conference. “He brings great energy and juice, so we’re excited to have him back. The guys, I think, have handled any situation and all situations really well this offseason, whether it’s the business side of football, injuries, whatever it is.”

Elliott should be worth the money. The star running back has averaged 101.2 rushing YPG (Yards Per Game) in his career (second in NFL history, minimum 40 games played, behind only Hall of Famer Jim Brown’s 104.3). As the No. 4 overall pick in the 2016 draft, he quickly made a statement of his greatness as he set a Cowboys rookie record with 1,631 yards, which led the league that year, and scored 15 touchdowns in 15 games.

At the same press conference, Elliott announced that he’s donating $100,000 to the Salvation Army to help them rebuild their facility in Dallas. The star has a long history with the charity, having encouraged his fans to each donate $21—matching his uniform number. And his touchdown celebration in 2016, where he jumped into the Salvation Army kettle, brought an estimated $4 million worth of exposure. 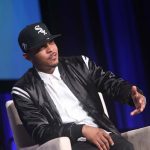