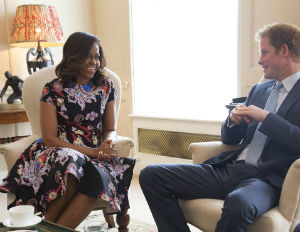 First lady Michelle Obama is in London to promote the Let Girls Learn initiative, a U.S. government effort, and to highlight the partnership between the U.S. and Britain in the two countries’ support of education for women and girls around the world.

Yesterday, Obama spoke at the Mulberry School in east London, a school for high-achieving girls.

In her remarks, she described the Mulberry School students as “strong and smart and confident,â€ and said the school itself was a shining example of what could be done to educate girls.

There are 62 million young women in the world today that are not in school, Obama noted, whose promise and potential are not being developed. In an article she wrote for the Financial Times, Obama enumerated some of the barriers these girls face: unaffordable school fees, forced early marriage and pregnancy, and societal beliefs that girls are less worthy of an education.

Noting that the UK has been a leader in girls’ education, Obama also said that she wanted to make sure that the efforts of Let Girls Learn would be based on good research and outcomes-based approaches. An important goal of the initiative is to talk “to the community and to partner with organizations on the ground who know these communities and understand what it takes to overcome the barriersâ€ that girls face.

She said she would aim at using leverage to “pull in more partners, get more resources, to get the U.S. to commit more to this initiative.â€

In the Financial Times, Obama wrote that Let Girls Learn includes efforts by U.S. Peace Corps volunteers to help communities in developing countries find their own solutions. The Democratic Republic of Congo, for example, is to receive up to $180 million over five years to benefit more than 750,000 girls. 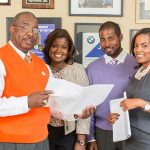 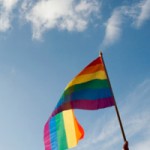