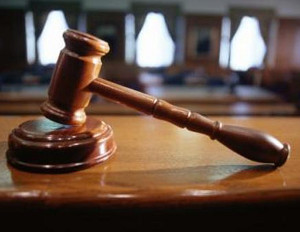 After filing a lawsuit in U.S. District Court in 2010, a federal jury has awarded the six black workers and one white worker nearly $15 million for the racial discrimination they endured.

According to the lawsuit, the black employees worked on one side of the warehouse while the white employees worked on the other. White supervisors and employees often used the N-word when referring to black workers and called them “lazy, stupid Africans.” One white co-worker, Dean Patricelli, stood against his bosses for their discriminatory behavior and was called “Bemba’s boy” and “the tribe’s assistant,” according to the suit.

“Basically, I did the right thing. This isn’t 1960 anymore,” Patricelli told The Denver Post. The man, who is a single father, was soon fired from the job.

The $15 million award included $14 million in punitive damages, $318,000 in back pay for employees who were fired, furloughed or had their hours cut because of their race, and $650,000 awarded for emotional distress.

A Perfect Pair: The Role of Competence and Confidence in Business