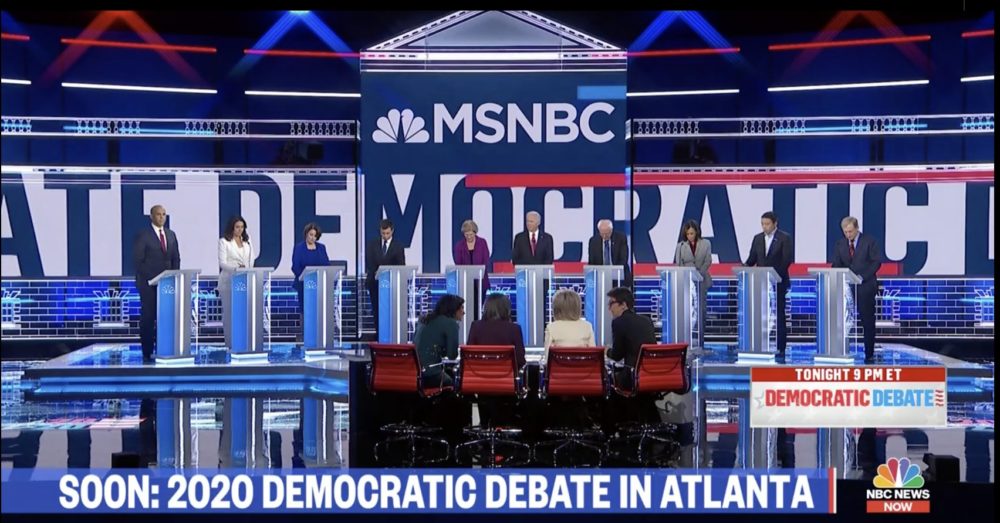 On the 330-acre campus of Atlanta-based Tyler Perry Studios, 10 Democrats once again debated as political observers continue to sort out exactly who on the crowded debate stage will best serve as the party’s best option to defeat Donald Trump.

Incredibly, issues disproportionately impacting African Americans took a back seat at a debate set in a city that has featured a booming African American upper- and middle-class and a history of game-changing political leaders such as the late Maynard Jackson, Andrew Young, and Shirley Jackson.

There were 10 exchanges on foreign policy, 11 related to the impeachment inquiry, and only four specifically on African American issues. Regardless of the lack of black agenda focus by moderators the fact remains: No Democrat standing on stage will become the Democratic nominee without African American support.

When it came to issues of greatest concern to African Americans, the discussion was dominated primarily by Senators Booker, Warren, and Harris.

Focusing on Biden, who is close to fully losing his grip on frontrunner status, Booker said he’d heard the former Vice President say he didn’t, “think we should legalize marijuana” then laughed and added, “I thought you might have been high when you said it.”

Booker also targeted entrepreneurship and small business development in African American communities as an alternative argument to Warren’s wealth tax proposal. “Nobody on this stage should need a focus group to hear black voters,” he said in a statement that clearly was a rebuke of Buttigieg’s recent focus group to help him sway African American voters — a key voting bloc in which he has failed to connect.

Without being directly asked, Warren raised the issue of housing discrimination and redlining. Her comments were followed by Booker’s focus on gentrification.

“Housing is how we build wealth in America,” said Warren as she spoke on her plan to build millions of units. “It is not only a housing plan about building new units, it’s a housing plan about addressing what is wrong about government-sponsored discrimination,” she added.

Toward the end of the debate, Sen. Harris discussed how African American voters are sometimes taken for granted by the Democratic Party.

Harris also addressed those candidates who she says seek to woo African Americans only during political campaigns. “For too long I think candidates have taken for granted constituencies that have been the backbone of the Democratic Party — and have overlooked those constituencies. They show up when it’s close to election time and show up at a black church and want to get the vote but just haven’t been there before,” Harris said, another obvious swipe at Buttigieg’s recent visit to a black church in South Carolina, a key early primary state in which 60% of the Democratic electorate is African American.

“At some point, folks get tired of saying ‘oh thank me for showing up,’ and say —  ‘well show up for me!’” she continued. The statement was a reflection of the long back and forth between the Democratic Party and black female leaders who have questioned the party’s recognition that African American women support Democrats at a higher rate than any other group.

The next debate is scheduled for Dec. 19 in Los Angeles. 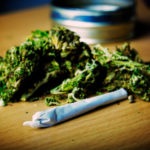 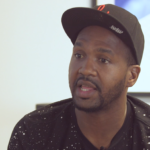 Lauren Victoria Burke is a media owner, independent journalist and strategic communicator. Ms. Burke is the owner of Win Digital Media LLC, a media and crisis communications firm. She has worked in politics and media for over 20 years and has appeared regularly on MSNBC, TVOne and CNN. Ms. Burke has also been a contract photographer for Associated Press.