Trump May Have Prevented Colin Kaepernick From Getting Signed - Black Enterprise 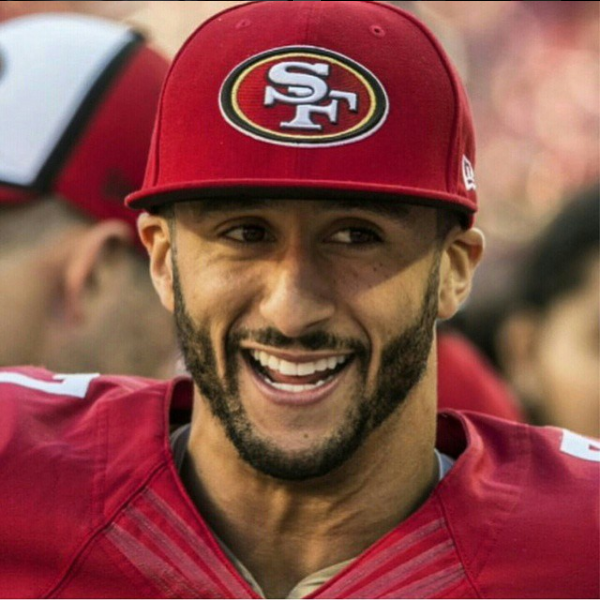 President Donald Trump may be behind why former NFL quarterback Colin Kaepernick still does not have a job in the league.

Kaepernick, who played in Super Bowl XLVII for the San Francisco 49ers in 2013, lost his job in 2016 after taking a knee during the national anthem to protest racial injustice in America, sparking the controversial #TakeAKnee movement. Although the National Football League has stated that they are not colluding on keeping Kaepernick from getting signed, he sued the league and eventually settled out of court for an undisclosed amount last year. However, he is still an unsigned free agent, but no teams have contacted or invited him thus far, despite the fact that some teams are currently in need of a quarterback. According to ESPN analyst Stephen A. Smith, Trump may be partially to blame.

“Well, what was going on on Capitol Hill is that the owners—the NFL owners—were trying to get involved with that, where they were trying to get a percentage of the bets and all of this other stuff that was going on,” said Smith during a segment on Hot 97’s Ebro in the Morning. “So, what happens is—we’re talking billions. Well, guess what? In order for that to happen, you need Congress to sign off on it and you need the president to sign off on it. What you don’t need is the president turning his attention towards you and going against you just because he doesn’t like you.”

Earlier this year, Trump insinuated that he’d be OK with Kaepernick returning to the NFL. “Frankly, I’d love to see Kaepernick come in — if he’s good enough,” the president told reporters at the White House. “But I don’t want to see him come in because somebody thinks it’s a good PR move. If he’s good enough, he will be in.”

The athlete-turned-activist has been under contract with Nike since 2011. The ad he and Nike collaborated on recently won an Emmy for outstanding commercial at the 2019 Creative Arts Emmy Awards. 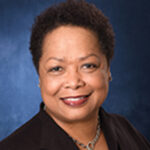 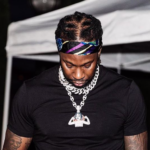 2 Chainz Purchases a Stake In The A3C Festival and Conference