Cuomo Is Right, America Has Never Been ‘Great’ For Many of Us - Black Enterprise 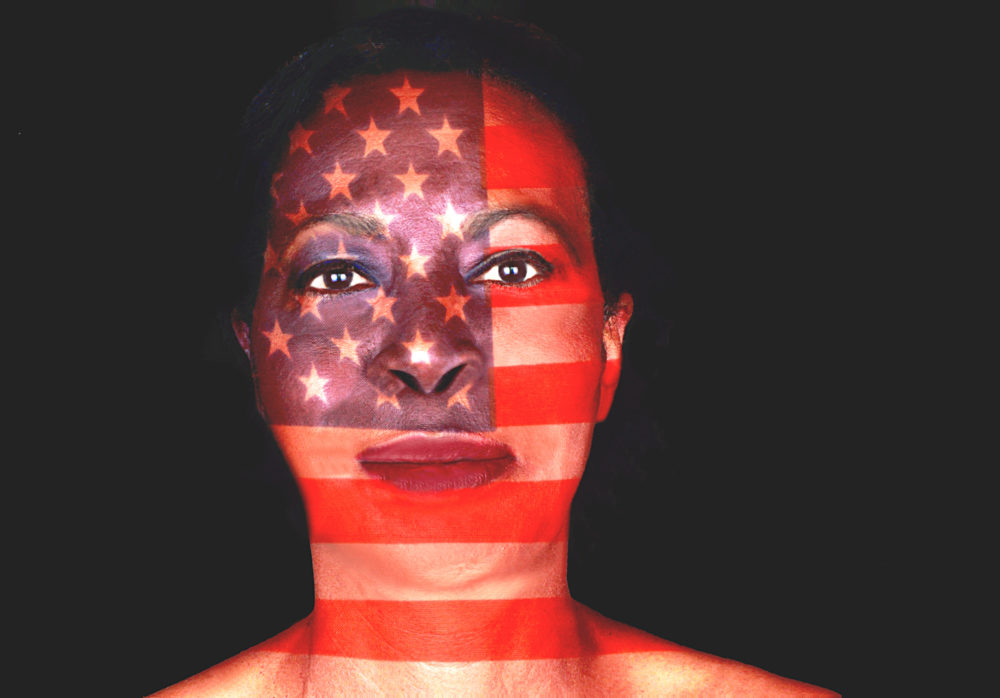 New York Gov. Andrew Cuomo is taking some heat for a statement he made at a conference on Wednesday. His words:

We’re not going to Make America Great Again. It was never that great. We have not reached greatness. We will reach greatness when every American is fully engaged.

Of course, the right-wing (which loathes Cuomo as well as the state he governs) did not hesitate to twist the governor’s words out of context and use them in full-blown attack mode.

“It’s shocking that Andrew Cuomo would make such an offensive remark that insults the people of this country, the ideals upon which she was founded and the countless men and women who have fought and died to protect her,” said New York Republican Committee Chairman Ed Cox.

Cuomo is up for re-election this year. His Republican challenger, Marc Molinaro said that Cuomo “owes the nation an apology.” Unsurprisingly, President Trump weighed in, tweeting that Cuomo was having a “total meltdown.”

All the furor leads me to wonder, at which moment in history did America become great for African Americans?

Was it during the 1700s when our ancestors were kidnapped, shackled, and sold off? Despite Ben Carson’s delusional depiction of slaves as “immigrants who came here in the bottom of slave ships, worked even longer, even harder for less” the 1700s were kind of horrific for black people.

Perhaps some may think the 1800s were great for African Americans, because, hey, slavery ended. Ending the practice of human beings as chattel is a pretty low bar for achieving “greatness.” Also, slavery’s end was the beginning of decades of hell for black folk in the form of Jim Crow, the Ku Klux Klan, lynchings, voter intimidation, abject poverty, the Black Codes…etcetera, etcetera.

Was the 20th century when America finally became great for people of color? There certainly were moments of greatness. FDR’s New Deal provided unprecedented assistance to African Americans. The NAACP was formed. And, the iconic civil rights movement forever changed the conversation about race in America.

Yet, all of the above-mentioned things had to happen because life still sucked for black people.

National greatness eludes us even today. In the 21st century, prison is the new plantation. African Americans are incarcerated at five times the rate of whites (and in some states, at 10 times the rate).

The racial wealth gap is a subject we cover extensively at Black Enterprise. Although more blacks now own businesses (in fact, black-owned businesses increased by a rate of 400% this year) and are attaining higher education, the racial wealth gap is not narrowing. In 2016, according to the Census Bureau, the median income for white American households was $63,041 in stark contrast to black households at $39,490.

Even when we are gainfully employed, climbing the corporate ladder, African Americans are paid less for doing the same work as whites. Black women are paid approximately 63 cents on the dollar earned by a white man even at an equal educational level.

You would think after all the trials and tribulations African Americans have overcome and faced, they would at least let us protest injustice peacefully. NFL players have been a particular bane of the President’s, even calling those that kneel in protest “sons of b*tches.” His supporters often make the same collective jeer; “They make millions, they have nothing to protest!”

Yet, whether that faction is screaming that NFL players should ‘just stick to football and enjoy your millions,’ or claiming blacks owe allegiance to Trump because of the unemployment rate, it sounds they are less concerned about this country being great for African Americans, but more that we should be grateful for whatever gains we make here.

I am going to take a hard pass on the suggestion that America is great for everyone. In their indignant pre-midterm election apoplexy, Cuomo’s critics are ignoring the entirety of his statement, “We will reach greatness when every American is fully engaged.”

It’s important we don’t deem America great just yet. Once greatness is achieved, there is no further ascent to be made, nothing more to improve, no reason to keep striving. There is much that is great about our country, but so much more work to be done to truly achieve liberty and justice for all. 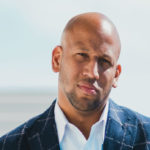 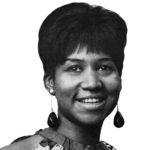