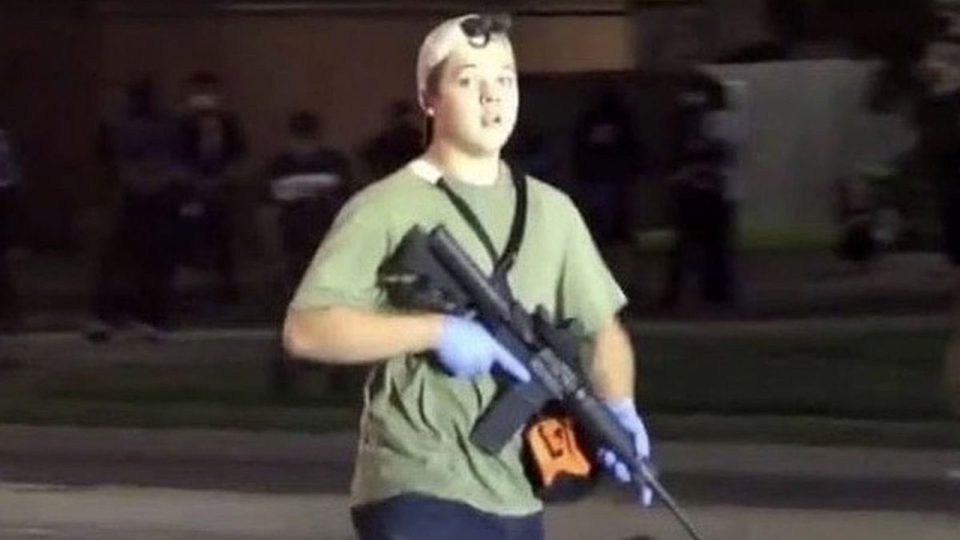 A fundraising effort on a Christian crowdfunding website said it has raised more than $97,000 for Kenosha, Wisconsin, shooting suspect Kyle Rittenhouse.

Other crowdfunding campaigns supporting Rittenhouse on GoFundMe and Fundly were taken down within hours of being created following his arrest Wednesday for shooting three protesters, two of whom have died.

However, GiveSendGo, which identifies itself as “the leader in Christian funding,” decided to keep the campaign active on its platform. One of the site’s founders, Heather Wilson, told Newsweek the site is “committed to giving both sides of the political culture in our society an equal chance to let their voices be heard.”

“Kyle Rittenhouse just defended himself from a brutal attack by multiple members of the far-leftist group ANTIFA—the experience was undoubtedly a brutal one, as he was forced to take two lives to defend his own,” the campaign description said. The description went on to say that Rittenhouse was “unfairly charged” with murder for an incident that “was clearly self-defense.”

Rittenhouse was arrested Wednesday and charged with first-degree intentional homicide. The four people involved in the incident were on the street in Kenosha where protests were taking place after the shooting of Jacob Blake.

Blake, an African American man, was shot seven times in the back by a Kenosha police officer. Blake is now paralyzed according to his lawyer Ben Crump. Protests began the night after Blake was shot.

Wisconsin Gov. Tony Evers called in the state’s National Guard on Monday to assist local law enforcement efforts. Rittenhouse said he traveled to Kenosha from Illinois the night of the shooting to prevent rioters from destroying property. Rittenhouse was arrested in Illinois and an extradition hearing Friday was delayed for 30 days.

A Maryland state official was fired Saturday after sharing social media posts supporting Rittenhouse. Arthur “Mac” Love IV, who served as deputy director for the Governor’s Office of Community Initiatives, reposted a picture of Rittenhouse cleaning graffiti with a caption, written by the original poster, that said: “I’m grateful that conservatives are rallying behind this kid. He genuinely seems like a good person.” 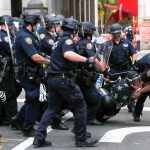 Rioters and Looters Could Lose Unemployment Benefits Under New Bill 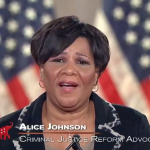