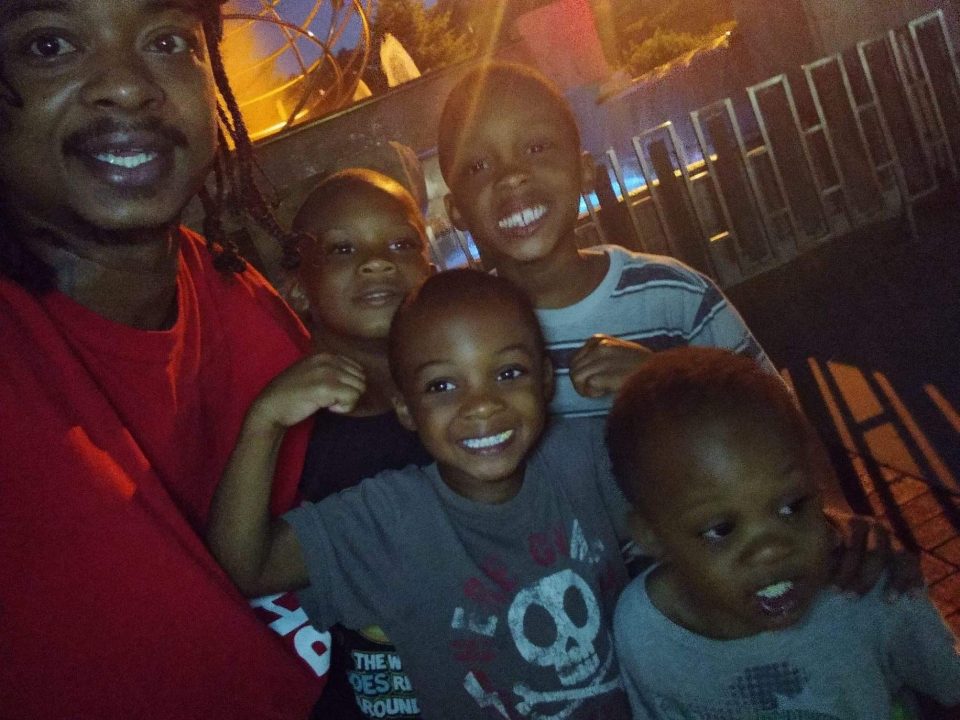 Jacob Blake with his young children. Blake was shot 7 times in the back by Wisconsin police and is now paralyzed as a result. Image: Twitter/@cnnbrk

Wisconsin Gov. Tony Evers released a statement on the shooting of Jacob Blake, who was shot in the back seven times by Kenosha police officers Sunday.

Evers’ statement shows support for the Black Lives Matter movement and the end of police brutality. However, it may fall on deaf ears in a summer that has seen the uprising of an anti-police movement, that has yet to see benefits.

“Jacob Blake was shot in the back multiple times, in broad daylight, in Kenosha. Kathy and I join his family, friends and neighbors in hoping earnestly that he will not succumb to his injuries,” Evers said according to BET. “While we do not have all the details yet, what we know for certain is he is not the first Black man or person to have been shot or injured or mercilessly killed at the hands of individuals in law enforcement in our state or in our country.”

Wow. This Black man was shot several times in the back by @KenoshaPolice today. He was getting into his car after apparently breaking up a fight between two women. He’s in critical condition now. We demand JUSTICE! #BlackLivesMatter pic.twitter.com/I1reDEp4nw

In a video that has gone viral, Blake was walking away from Kenosha, Wisconsin police officers and heading toward his vehicle while police trailed him with their guns drawn. As he attempts to get in his vehicle, police opened fire hitting Blake eight times.

Blake’s father, who goes by the same name, said his son has “eight holes” in his body and is paralyzed from the waist down, though doctors don’t know if the paralysis will be permanent. It’s also being reported the police who shot Blake were not wearing body cameras.

“We stand with all those who have and continue to demand justice, equality and accountability for Black lives in our country — lives like those of George Floyd, of Breonna Taylor, Tony Robinson, Denise Hamilton, Earnest Lacy, and Sylville Smith,” Gov. Evers continued in his statement.  “And we stand against excessive use of force and immediate escalation when engaging with Black Wisconsinites.”

Gov. Evers ended his statement saying: “I have said all along that although we must offer our empathy, equally important is our action. In the coming days, we will demand just that of elected officials in our state who have failed to recognize the racism in our state and our country for far too long.”

The city of Kenosha has a Black population of less than 12%. Celebrities, athletes, and politicians have spoken out across social media about the incident.

In Milwaukee, which is about 40 minutes north of Kenosha, athletes on the Milwaukee Brewers and Bucks spoke on the situation. Bucks point guard George Hill said the situation has made him rethink the NBA’s playoff games in Orlando.

“We can’t do anything [from Orlando],” Hill told Yahoo Monday. “First of all, we shouldn’t have even came to this damn place, to be honest. I think coming here just took all the focal points off what the issues are.”

Blake’s shooting has set off two days of protests and civil unrest in the town. Protesters have burned cars, the Department of Corrections, Probation and Parole building and businesses expressing their outrage.

Wisconsin joins Kentucky, Georgia, Seattle, and other cities as the home of a police shooting this summer which has led to social unrest and riots. Gov. Evers instituted a curfew and called in the National Guard to help keep the peace in the Wisconsin city, but it has not stopped residents from expressing their anger.

The incident is being turned over to the Wisconsin Department of Justice, Division of Criminal Investigation. 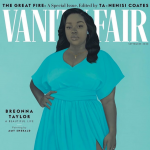 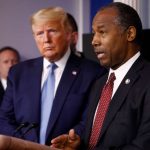