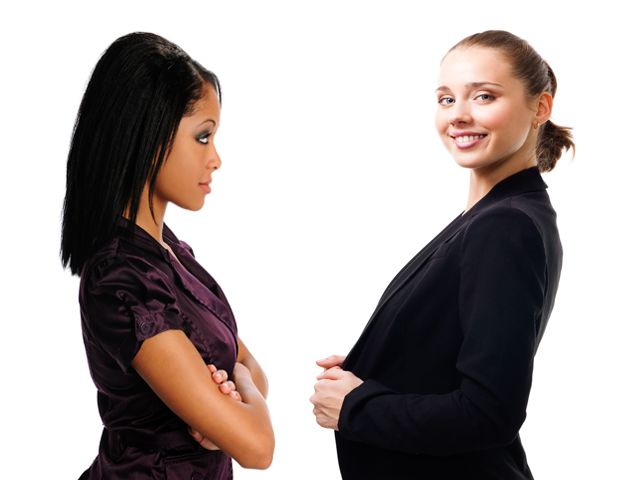 RecentÂ reports in Australia and the UK have shed light on an issue that many global, working women face: Do women with children get preferential treatment in the workplace?

Some women say yes, citing discriminatory practices in cases of requested leave and sympathy from employers—a disparity when it comes to gaining approval for vacation or early leave due to emergencies.

One woman even says there’s a ‘cult of motherhood’ in the UK, where mothers’ out-of-office lives are perceived as more significant than childless women’s.

“There’s an unbelievable permissiveness towards mothers at work,” says Jody Day, founder of Gateway Women, an organization that seeks to support, inspire, and empower childless women. “If they’re bombarding their colleagues with child-related talk all day, it’s deemed acceptable, but if women without children talk about their lives in the same way, we’re seen as self-absorbed.”

On one hand, as a single (ie. not married) woman with no children, it’s often perceived that I have much more free time and flexibility than a woman with children and a husband at home.

And some of my single-without-children peers may approach this issue with the “you made your bed, now lie in it” mentality. We both created our respective paths and lifestyles, and we both have pros and cons of those respective lifestyles, right?

I was raised by a working mom—and some of that time, a single mom—so I can empathize with a woman who needs to leave work early to pick up her sick child from school or who wants to save her vacation days for that big two-week family trip.

The more prevalent issue for me is not that working mothers receive preferential treatment. It’s the inequities that face us all in terms of employment and benefits altogether. It’s many women’s passive approach to getting what they deserve and fighting for it.

There are still women in the States who can’t even get maternity leave and are treated as though giving the gift of life is simply a nuisance to the bottom line. The U.S. is one of the few countries that does not mandate paid parental leave.

Add to that the fact that we still get paid 77 cents to every man’s dollar (parent or not), that many of us are burning out by age 30, and that African American women top out with the highest unemployment rate among minority women, and you’ve got more than a few good reasons to want to take a day—or a few hundred—off, throw up your hands and give up.

I’ve faced that, “Oh, you don’t have children yet?” question so many times that it does almost build a bit of divisiveness when it comes to other working women who have families. But let’s be real: As women, we could all use the support from one another to truly advocate for ourselves as leaders and power women in the business world.

My suggestion to any woman who feels there’s unfair, preferential treatment of women with children: Negotiate your standards and benefits from the onset and actively fight for what you believe to be just and equal in terms of your professional growth and empowerment.

It doesn’t have to be a case of The Frivolously Childless vs. The Superwoman Mommies, but a real push for women advocating for better benefits and workplace treatment for one another. If a mother can leave work early for her sick child, the same should be true for a single woman who wants to be with their ailing spouse or parent.

Hey, I may not be planning to usher in a new bundle of joy anytime soon, but it would be more-than-nice to get those maternity leave benefits (and a bit more empathy) later. Let’s all work together to level the playing field in all aspects of the workplace for women. It’s only the boss moves way.

What do you think? Do working women with children get preferential treatment? #SoundOff and follow Janell on Twitter @JPHazelwood. 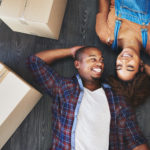