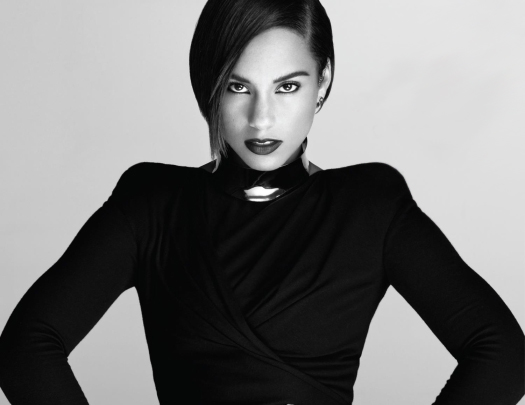 Whether it’s due to family circumstances, health issues or temporary loss of interest, there are several reasons a professional may need to take a break from his/her career. Bouncing back from a career hiatus —or low point— can be scary and exciting at the same time, but many music veterans show that the job can be done. Check out four celebrities who have successfully gained their footing back into the music business, proving that hard work and dedication will take you far:

1. Nas: After taking a break from the industry, Nas returned to the hip-hop game with his albumÂ “Life is Good” that came in the No. 1 spot on the Billboard 200 charts, having sold 149,000 copies its first week. But these impressive numbers didn’t stop Nas from continuing to promote his album as he released videos and went on tour, and now “Life is Good” has snagged four Grammy nominations including Best Rap Album and Best Rap Song. Clearly life is good for the 39-year-old rapper.

2. Brandy: Having entered the game as a teenager, Brandy knows a lot about maintaining longevity in an industry that’s constantly changing. After taking a four-year break from the business, the singer brought R&B back with her sixth studio album “Two Eleven” that featured hit song “Put it Down,â€ her first top 10 single on the Billboard charts in 10 years. In addition to her recurring role on “The Gameâ€ as Chardonnay, Brandy will also star in Tyler Perry’s upcoming film “Temptation: Confessions of a Marriage Counselor,â€ proving that a career comeback can also bring about new opportunities.

3. Alicia Keys: After taking a short break from divadom for motherhood, Alicia Keys returned to the music business with her fifth album “Girl on Fire,” debuting at No. 1 on the Billboard 200 charts. Just recently, Keys announced her 2013 “Set the World on Fire Tour,â€ showing she has no plans of slowing down in the new year.

4. T.I: A few run-ins with the law forced this Atlanta rapper out of the limelight, but his successful reality show and latest album “Trouble Man: Heavy is the Head,â€ (which debuted at No. 2 on the Billboard 200 charts) lets everyone know that the King of the South is back.