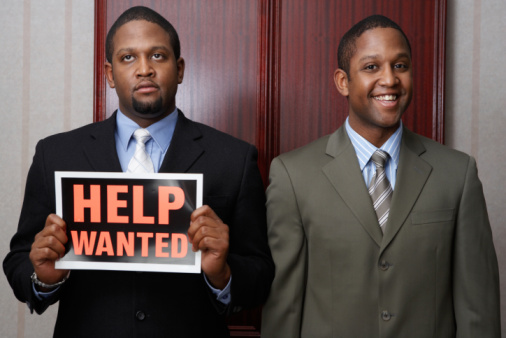 The Congressional Black Caucus recently launched the “For the People” Jobs Initiative to directly address the issue of unemployment in under-served communities. Among other efforts to push legislation that will create jobs among an African American population where the jobless rate stands at more than 16%, the CBC will host job fairs and town hall meetings in major cities across the nation. More than 100 employers, including Fortune 500 companies, are expected to be represented at the job fairs. The kick-off fair will be hosted by Congresswoman Marcia L. Fudge at Cleveland State University, and will include job readiness workshops and technical assistance seminars.

Also, not only can job seekers find opportunities, but the CBC is welcoming the free registry of companies who have employment opportunities available and would like to participate in the fairs.

Leaders of the New School: Opening Doors to New Opportunities