Career Highlights from Global Influencers On Time's 100 Most Influential List 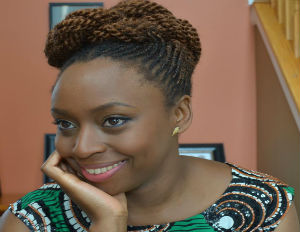 Time magazine has released their 100 Most Influential People in the World List with top influencers from various career backgrounds making the roster. In addition to common power players such as Kevin Hart, President Barack Obama, Kanye West, Misty Copeland and more making the list, Time has also spotlighted several global leaders from the African diaspora whose influence is worth being noted.

Take a look below at the global leaders who made the list.

[Related: How One Question Fostered Business Opportunities for Budding Female Entrepreneurs in Africa]

Anytime your words get sampled by BeyoncÃ© then you know you’ve earned your pop culture black belt. Known as a prominent Nigerian writer, Adichie uses her voice and pen game to shed light on the aftermath of Nigeria’s colonial history, creating stories that use racism and migration as its backdrop. Her novel, Americanah, was selected by the New York Times as one of the 10 Best Books of 2013 and she’s been honored with a National Book Critics Circle Award. Her TED talk “We Should All Be Feminist” sparked lots of buzz on the internet, with parts of it being used on BeyoncÃ©’s Flawless track. 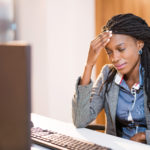