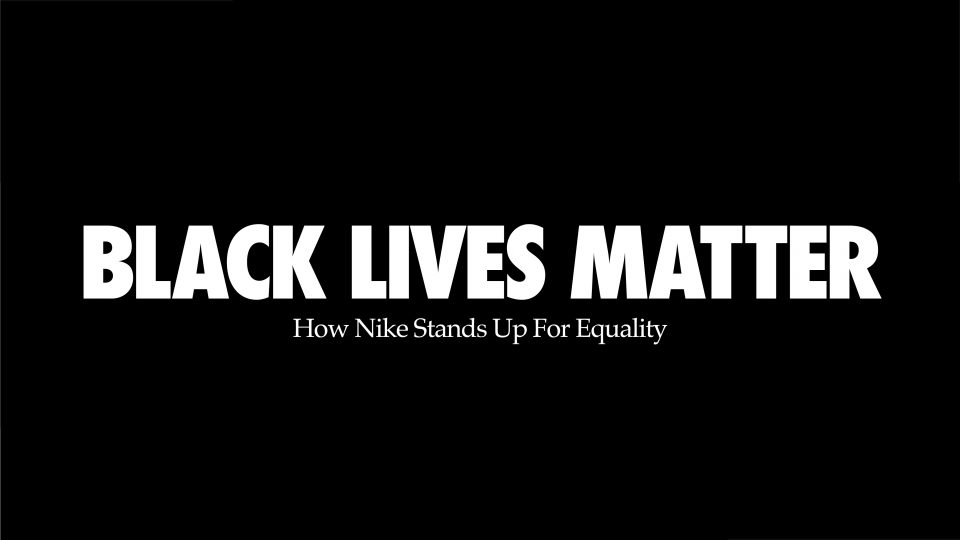 Following the police shootings of multiple African Americans, people across the country are fed up with brands and organizations that don’t fight such issues as racism and bias. Now, American consumers are ready to hit a brand where it can potentially hurt the most: the bottom line.

Just this past weekend, Rayshard Brooks was killed in a police shooting in Atlanta. His death followed similar killings of unarmed black Americans, including George Floyd, Breonna Taylor, and Ahmaud Arbery.

New research by public relations giant Edelman suggests that brands must show a strong position for racial fairness or risk losing customers, business, and trust from people who support them.

In a special report, some 60% of 2,000 Americans surveyed by Edelman in early June reported that brands must take a stand to publicly speak out against racial injustice. That same percentage disclosed they will buy or boycott a brand depending on if and how it replies to the current protests. Protests across the country cropped up quickly following the police killing of George Floyd on May 26, which came after the massacre of an untold number of African Americans and generations of social injustice.

Richard Edelman, president and CEO at Edelman, told BLACK ENTERPRISE via email that the data is important now because the results are unequivocal: Americans, across race, gender, and age group, want brands to step up and play a central role in addressing systemic racism. Chicago-based Edelman claims it’s the world’s largest public relations firm with hundreds of corporate,  consumer brands, and organizational clients.

“This is a mandate for brands to act because consumers will exercise brand democracy with their wallets,” he says. “In the past, CEOs have spoken out on societal issues on behalf of corporate America; today, the CMO and CCO must join them as stewards of brand action.”

We will continue to stand up for equality and work to break down barriers for athletes* all over the world.

So, what does a brand look like by definition?

Edelman Senior Vice President Kate Meissner says “brand” is the consumer perception of a corporation – often defined by the products and services it sells, and the words and symbols it uses to distinguish those products and services from their competitors. Take financial-services and banking giant Citigroup for instance. It uses Citi as its brand name.

Meissner says brands that have historically spoken out and acted on this topic include the likes of Nike and Netflix. She added those who have made specific, actionable statements, like Ben & Jerry’s direct pledge to “dismantle white supremacy.”

Many corporations and others have recently shown their support for the Black  Lives Matter movement, pledging to invest billions of dollars to battle race-related issues.

The murder of George Floyd was the result of inhumane police brutality that is perpetuated by a culture of white supremacy. https://t.co/YppGJKHkyN pic.twitter.com/YABzgQMf69

In the A Universal Demand For Change report, authored by Richard Edelman, here were other key findings:

Edelman swears brands, perhaps now, have more power than the companies that own them with the brands being more flexible and responsive to consumer input. Simultaneously, the stakes might be higher and more uncompromising for brands today with recent racial incidents. Some 52% of respondents of color said that they will not work for a company that does not speak out.

The report covered other topics on racism as well, including where Republicans and Democrats stand on the subject. Further, 37% of those surveyed reported they have tried to convince others to start or stop using a brand based on its stand on racial intolerance or discrimination. 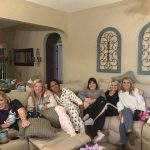 Tamla Horsford’s Case To Be Reopened After Significant Outcry 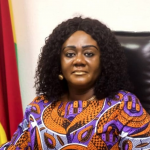