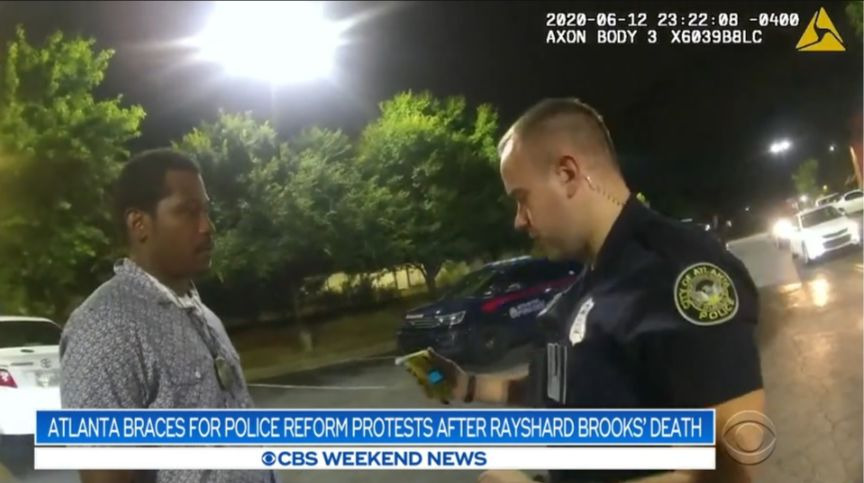 After fatally shooting a black man in the back over the weekend, an Atlanta police officer was fired early Sunday, according to CBS News. The police killing has added to the current unrest and protests over police killings of black people.

The victim was identified as 27-year-old Rayshard Brooks. He was fatally shot in the back by police at a Wendy’s drive-thru after officials accused him of resisting arrest and stealing an officer’s Taser. Former police officer Garrett Rolfe, who has been on the force since 2013, was fired, and his partner, Devin Bronsan, has been placed on administrative duty early Sunday. Shortly after the reports of the police killing, Atlanta Police Chief Erika Shields resigned.

According to a release by the Fulton County, Georgia, Medical Examiner’s Office, Brooks was shot twice in the back and died from organ damage and blood loss. The autopsy, which was performed on Sunday, lists Brooks’ cause of death as gunshot wounds to the back and has been ruled as a homicide.

The Georgia Bureau of Investigation initially released this statement following the shooting on Saturday:

“Preliminary information indicates that at approximately 10:33 pm, APD was dispatched to the Wendy’s located at 125 University Ave, Atlanta, GA. Officers were responding to a complaint of a male in a vehicle parked in the drive-thru asleep, causing other customers to drive around the vehicle. A field sobriety test was performed on the male subject. After failing the test, the officers attempted to place the male subject into custody. During the arrest, the male subject resisted and a struggle ensued. The officer deployed a Taser. Witnesses report that during the struggle the male subject grabbed and was in possession of the Taser. It has also been reported that the male subject was shot by an officer in the struggle over the Taser.

“The male subject was transported to a local hospital where he died after surgery.”

“It’s very difficult when you see (the video), when you see the demeanor of Mr. Brooks, to imagine that some short time later, it ends up with him being dead,” Fulton County District Attorney Paul Howard said on Sunday, according to CNN.

“What we’re trying to determine is, at that time, whether or not the officers felt their lives were in danger,” Howard said.

“Specifically, officer Rolfe, whether or not he felt that Mr. Brooks, at that time presented imminent harm of death or some serious physical injury. Or the alternative is whether or not he fired the shot simply to capture him or some other reason,” Howard said. “If that shot was fired for some reason other than to save that officer’s life or to prevent injury to him or others, then that shooting is not justified under the law.” 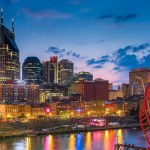 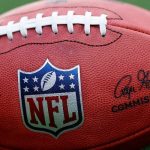