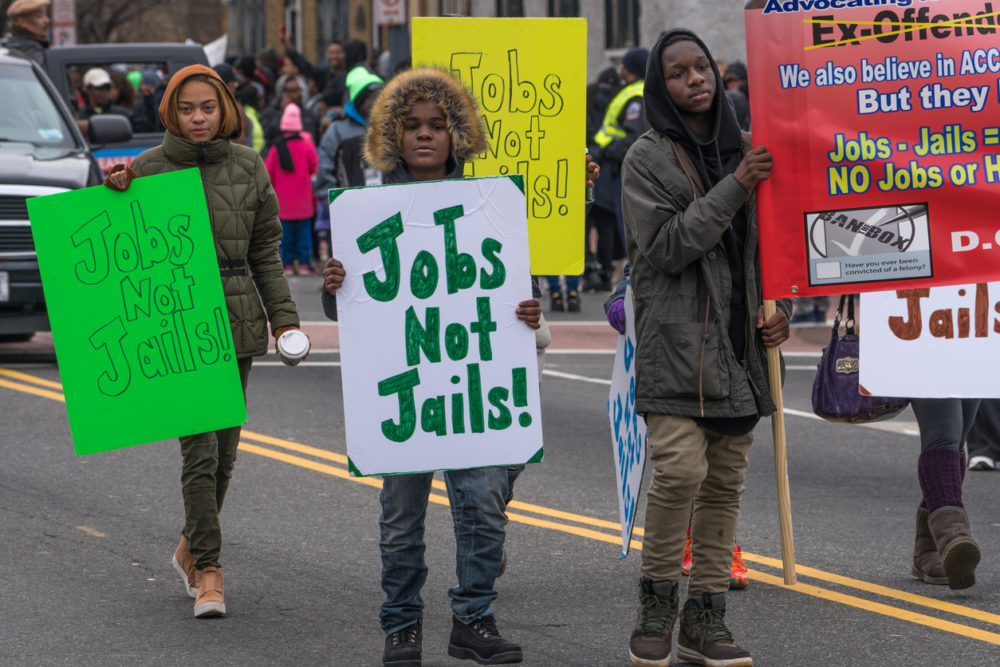 The National Urban League (NUL), in cooperation with the Congressional Black Caucus (CBC), launched a multi-city tour on Thursday to promote economic stability and growth in urban communities around the country. The Jobs and Justice tour, which kicked off in Michigan, promises to empower African Americans with knowledge, tools, and resources to increase upward mobility and ensure equal protection under the law through a series of town hall discussions. During the tour, the NUL and its local affiliates will lead the discussions with CBC members about policies to advance a black prosperity. The town hall discussions will also focus on how African Americans can use their voice and vote to change their communities and the nation at large.

“Urban communities and infrastructure have been shattered, not by bombs and tanks, but by malfeasance and indifference,” said Marc H. Morial, NUL president and CEO, in a statement. “It is past time for our government to demonstrate that very same commitment to our own struggling urban families and communities that was shown when Europe needed rebuilding after the World War II, Afghanistan following the War on Terror, and Wall Street during the financial crisis.”

The tour is named after the Jobs and Justice Act of 2018, a 1,300-page bill that addresses economic and social inequities and injustices. The act, which was introduced by CBC Chairman Rep. Cedric L. Richmond in May, calls for investments in public schools and infrastructure, a federally mandated living wage, restorative justice for ex-offenders, and tax incentives for hiring young people, veterans, and the unemployed. The bill also incorporates the NUL’s Main Street Marshall Plan: From Poverty to Shared Prosperity, a comprehensive proposal that aims to combat poverty and promote equality by investing $4 trillion in infrastructure, education, job training, and health insurance over the course of 10 years.

According to Rep. Richmond, the record-breaking African American employment rate—a historic achievement that the Trump administration has misleadingly taken credit for achieving—should not be used as a measure of success for the black community. Rather, he called for attention to systemic ills that have caused the black unemployment rate to remain double the rate of whites and have stalled the progression of black Americans, who still lag behind whites in wealth, income, and homeownership, and across all educational levels.

The next stop on the Jobs and Justice tour is in Pennsylvania, which will be hosted by NUL’s local Philadelphia chapter on Sept. 7. Other city dates will be announced in the coming weeks. 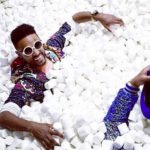 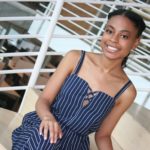 How Bullying Turned this 16-year-old Into an Entrepreneur