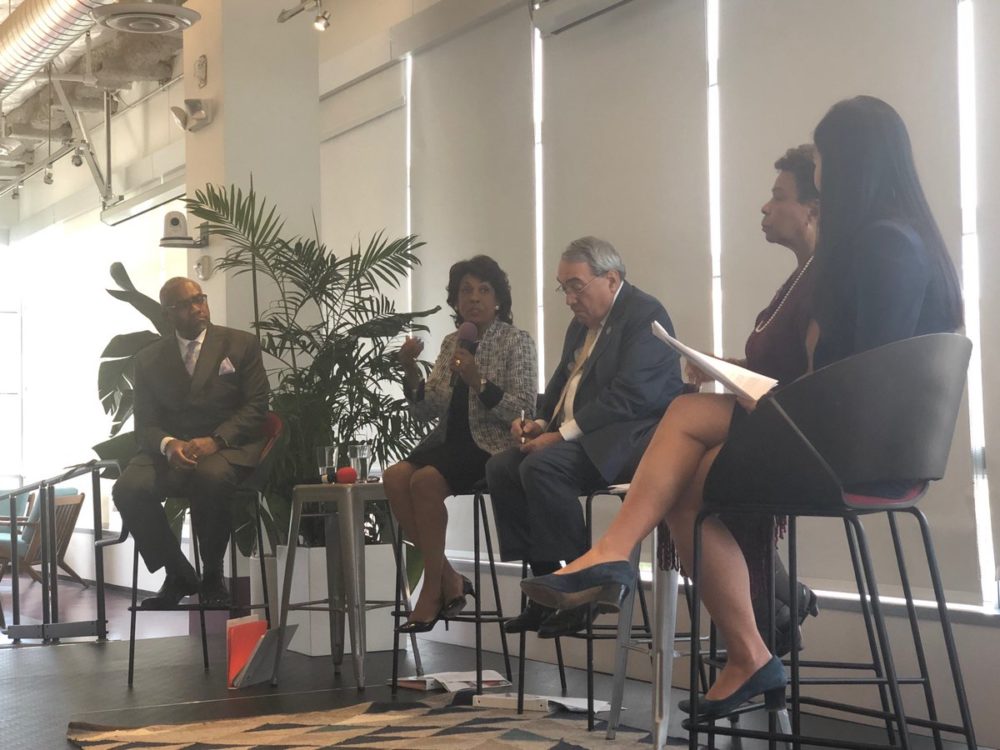 Members of Congressional Black Caucus speaking at Lyft HQ on Wednesday about diversity and inclusion in tech. Rep Maxine Waters in particular making a case for regulation. “I’m about to hit some people at the top of the head with a hammer” (Photo: twitter.com/shiringhaffary)

Congressional Black Caucus members are currently in Silicon Valley, meeting with some of the world’s largest technology companies, in efforts to push the industry to improve on diversity.

“The tech industry has created extraordinary wealth and opportunity, but a growing number of communities and Black employees are being left out of the growth,” said Congressman George Kenneth Butterfield (NC-01). “Our goal for this trip is to bridge the gap by urging companies to use the power they have generated to empower workers and invest in their communities so every employee can thrive.”

The group’s third visit to Silicon Valley is part of their CBCTECH 2020 initiative, launched in 2015 to ensure that African Americans are commensurately represented in the industry, both on the board level and in the workforce. At the moment, there are currently 13 African Americans serving on boards in all of Silicon Valley, with Susan Rice, Risa Lavizzo-Mourey and Edith Cooper joining their ranks this year.

Congresswoman Barbara Lee (CA-13), whose Oakland district isn’t too far from the heart of Silicon Valley, expressed her disappointment after meetings with executives from some of tech’s largest companies.

“Silicon Valley’s economy is booming but we still don’t have the parity and equity in terms of racial inclusion,” Lee told The Hill on Monday. “The lack of understanding of why racial equity is important is mind-boggling to me.” She refused to identify which companies she was talking about.

Uber, which had made a splash by luring Bozoma Saint John away from Apple to become its chief brand officer, released its second annual diversity report in April. Its hiring of women remains at a standstill at 32% after two years and the ride-hailing business hadn’t promoted black people within its leadership ranks either.

Besides the moral obligation of ensuring the equality of opportunities for black people, it is also a fact that companies perform better when they have greater ethnic and gender diversity. A McKinsey & Company study, which examined 1,000 companies, across 12 countries, found that firms in the top quartile of gender and ethnic diversity are 21% and 33% more likely to enjoy above-average profitability than ones in the bottom quartile. 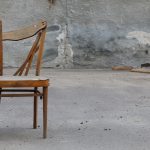 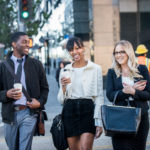