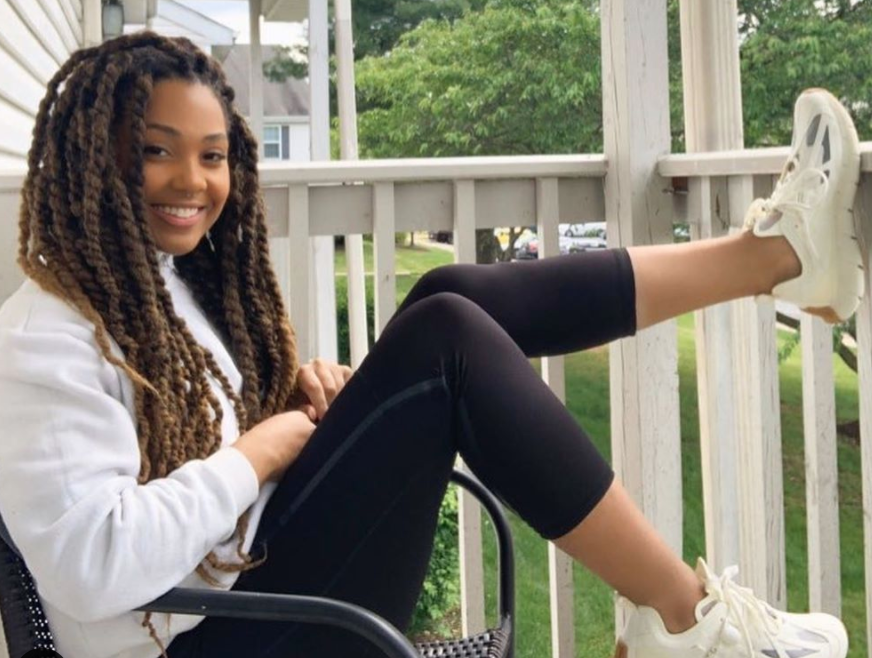 Netflix recently announced that they would be hosting a gaming tournament for the new film, The Old Guard, to celebrate its release. According to Engadget, the streaming giant hosted the competition July 17 – 19, offering lifetime subscriptions to the platform to the winner. Content creator and Twitch partner Jayla led her team to victory earning permanent bragging rights in the gamer world to accompany her new 83-year Netflix subscription.

Jayla says that victory is important as sexism is a huge issue within the industry and she hopes that her win shows that women can also dominate in the field. “It makes us feel like we’re kind of like capable of anything,” Jayla shared, according to Afro Tech. “To be in a tournament that has all females where we all get to be highlighted and have our strengths be highlighted is really important to me because that’s something that we don’t see a lot of in the gaming community.”

“I would say not to listen to anything that people tell you and to grind as hard as you can. You can be just as good as the guys because I know some guys will try to make you feel like you can’t do what they can do, but I say we can do what they can do and more. Don’t stop trying because someone has something negative to say to you.”

The superhero film starring Charlize Theron is now available to watch on the streaming platform.

Guess who won Netflix’s Old Guard Invitational? That’d be me, Blisskai, and Mulvana. Can someone say, BLACK GIRL MAGIC?! Check out these tournament highlights and go watch The Old Guard now, only on Netflix. #OldGuardMovie #ad 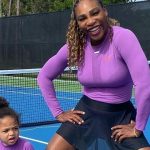 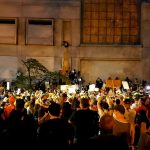 Federal Agents Clash With More Than 2,000 Protesters at Portland Courthouse