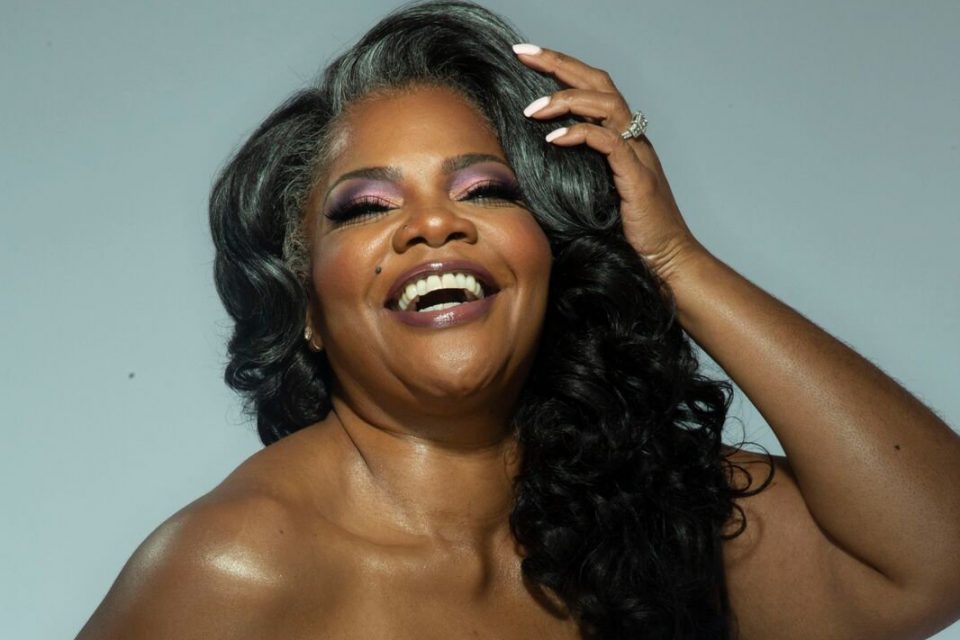 Comedian and actress, Monique Angela Hicks, known professionally as Mo’Nique, won a small victory is her pending lawsuit against streaming giant Netflix, according to Deadline.

The streaming company was trying to get the suit thrown out but California’s Central District Court ruled late last week that Mo’Nique’s discrimination lawsuit against Netflix can move forward. Judge Andre Birotte Jr. stated that “Mo’Nique plausibly alleges that, after she spoke out and called her initial offer discriminatory, Netflix retaliated against her by shutting down its standard practice of negotiating in good faith that typically results in increased monetary compensation beyond the ‘opening offer’ and denying her increased compensation as a result.”

As previously reported, the suit says that Netflix offered her the sum of $500,000 to do a one-hour comedy special, yet, she complains that the price is a substantial difference from the multimillion-dollar deals it has given to some of her counterparts like Jerry Seinfeld, Amy Schumer, Dave Chappelle, Chris Rock, and Ellen DeGeneres.

She’s suing Netflix for unspecified damages and for an injunction forcing the company to change its discriminatory policies. The lawsuit is for race and gender discrimination.

“While Netflix argues that the novelty of Mo’Nique’s claim and the absence of on-point legal authority for it should bar her retaliation claims outright, the Court disagrees,” the U.S. District Court judge also stated.

Mo’Nique’s lawyer, David deRubertis, said in a statement to USA Today that Netflix was seeking to convince the court that shutting down “good-faith negotiations because she raised concerns about pay discrimination is not retaliation under the law.”

“The court disagreed,” deRubertis said. “Today’s ruling is an important victory for Hollywood talent who, just like all other workers, need protections against retaliation if they raise concerns about pay discrimination during the hiring process.

“Employers in the entertainment industry need to take pay discrimination concerns seriously, fix them if the concerns have merit, and never retaliate against those who have the courage to speak up about equal pay.” 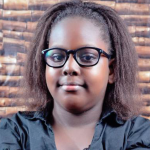