The Caffeine Conundrum--The pros and cons of coffee 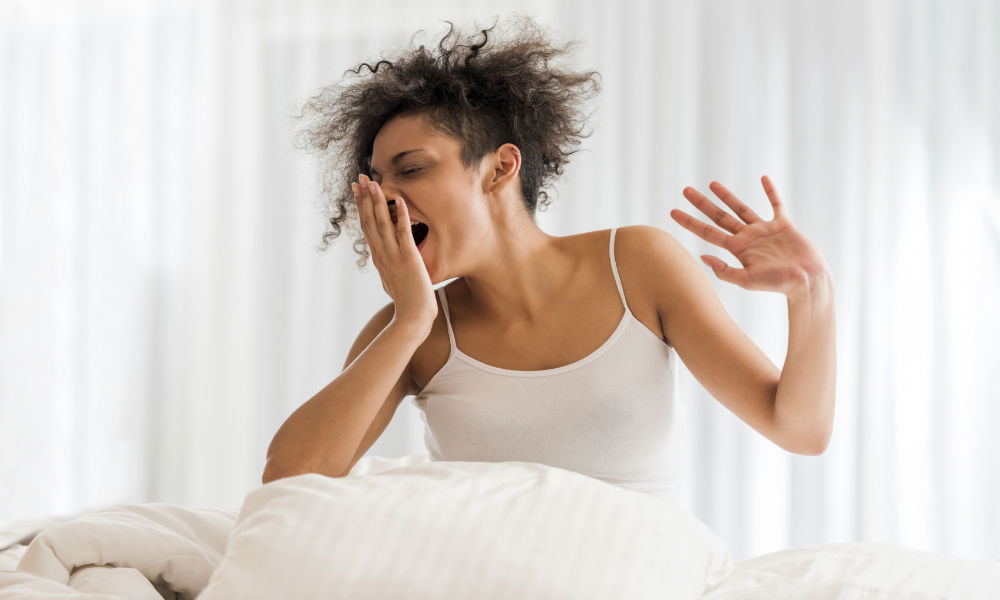 I’ve heard time and time again that tea is a better source of caffeine, however, I’m a coffee drinker. Scratch that–I’m a coffee LOVER. I love the smell, I love the taste, and, of course, I love the kick that a fresh cup provides in the morning or evening.

As one of the most widely consumed beverages worldwide, over half of Americans drink coffee on a daily basis. But the question remains…should you? Let’s figure this out.

The Pros of Coffee

Coffee packs a serious punch, when it comes to caffeine. The Mayo Clinic says that one cup of brewed java containsÂ 95-200 mg of caffeine, compared to theÂ 24-45 mg of caffeine in green tea.

It can also be great for your health. According to aÂ study by Harvard’s School of Public Health, not only may long-term coffee drinkers reduce their risk for onset Type 2 Diabetes, but people who drink about three to five cups of coffee a day may be less likely to die prematurely from certainÂ illnesses than those who drink less coffee or who don’t drink coffee at all.

Additionally, the study shows that people who drink both regular and decafÂ saw other benefits, including a lower risk of death from cardiovascular disease, neurological diseases, and suicide.Â Yep.

The Cons of Coffee

Caffeine consumption is something that could becomeÂ slightly addictive. WebMdÂ lists a number of symptoms of “caffeinism,” which includesÂ side effects like insomnia, nervousness and restlessness, stomach upset, nausea and vomiting, and increased heart and breathing rate.Â But, it doesn’t stop there; withdrawal fromÂ consuming large amounts of coffeeÂ canÂ also cause headache, anxiety, agitation, ringing in the ears, and irregular heartbeats.

Stick to moderate consumption. Drink coffee at the right time of day.Â You may not want to take in that cup of joe right before bed, because it may launch a host of side effects, likeÂ insomnia. You may want to keep consumption limited to a certain amount of cups per day, based on your current health. Also, remember to be mindful of

Also, remember to be mindful of the amount of extras you add to your daily cup. Sometimes, skip that vanilla syrup and additional loads of cream and sugar, toÂ keep you on the right track.

Here’s Who You Will Meet at TechConneXt