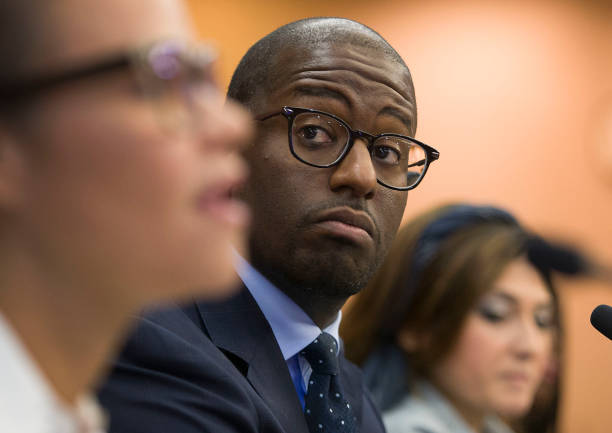 Andrew Gillum, the former mayor of Tallahassee and candidate for governor of Florida, said he would enter a rehabilitation facility for alcohol abuse in light of an incident at a Miami Beach hotel last Friday.

“Since my race for governor ended, I fell into a depression that has led to alcohol abuse,” Gillum said in a statement provided to the Grio. “I witnessed my father suffer from alcoholism and I know the damaging effects it can have when untreated. I also know that alcoholism is often a symptom of deeper struggles.

Gillum added that he wants to focus on his family and his health and would not be doing any public-facing roles for the foreseeable future. Since losing the election in 2018, Gillum has made regular appearances on CNN as a political analyst.

“I want to apologize to my family, friends and the people of Florida who have supported me and put their faith in me over the years,” he added. “I ask that you respect my and my family’s privacy during this time. Thank you.”

Miami Beach Police responded to an emergency call from a hotel room early Friday morning. Authorities provided treatment to Travis Dyson, who was later hospitalized. The man who rented the room, Aldo Mejias, told police that upon entering the room, he discovered Gillum vomiting in the bathroom and Dyson having trouble breathing.

When Dyson began vomiting on a bed, Mejias called the police. Police said in their report that Gillum was “unable to communicate due to his inebriated state.” However, he left the room and returned home “without incident.”

Three small clear bags inside the hotel room containing suspected crystal meth were collected as evidence. Gillum denied using any drugs at the hotel, saying he had too much to drink at a wedding. Dyson was taken to Mount Sinai Medical Center Friday morning and is now said to be in stable condition after his cardiac arrest episode.

Gillum became a star in the Democratic Party when he scored an upset victory in the 2018 Democratic primary for governor only to narrowly lose to Republican Ron DeSantis in the general election. A super PAC helped Gillum in the election and now is helping other black candidates in 2020. Since losing, Gillum started a campaign to sign up voters for the 2020 presidential election. 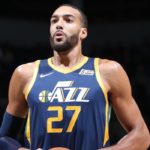