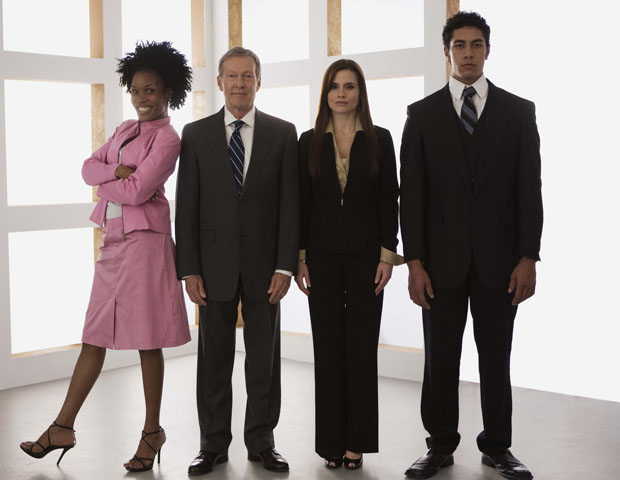 Gas prices are on a steady decline. According to USAToday.com, the Energy Department predicts that next year gasoline prices will average to $2.60 a gallon: the lowest full-year average since 2009. Despite the money saved from reduced petroleum prices, though, Americans are stillÂ clinching tight to theirÂ money clipsÂ this Holiday season. In a report by Bankrate.com, 82% of Americans do not plan on spending more this season even with the extra they’re pocketing from cheaper gas.

Of the 16% who plan to up their Holiday shopping, only 5% report to be doing so because of lower petroleum prices. The findings were consistent across age, education and income levels, but millennials did have the lowest propensity to reserve their spending. Compared to 84-86% of older adults, 71% of millennials said they would not spend more this year. Eight percent of the 28% of millennials claiming to spend more this season credit their increased purchasing toÂ droppedÂ petroleum prices.

Gail Cunningham, a spokeswoman for the National Foundation for Credit Counseling, suggests that a large percentage of the 16% who plan to spend more may alsoÂ be doing so because of “pent-up” demand. “I think that people are probably anxious to begin spending again. I’ve often called it the seven-year itch,” she says in reference to the number of years since the beginning of the Great Recession. She additionally attributes gains in the stock market and overall economy as possible explanations.

Greg McBride, Bankrate.com’s CFA, says, “Despite consumers’ improved feelings of financial security, there is still aÂ  prevailing sense of unease when it comes to discretionary spending and the lack of emergency savings.”Â However, there are some younger adults whose studentÂ debt and minimal savings still “won’t hold them back from splurgingÂ during the holiday shopping season,”Â he adds.

The survey was conducted Dec. 4-7 by Princeton Survey Research Associates International. Answers from 1,001 adults living in the continental U.S. were used to conclude findings.