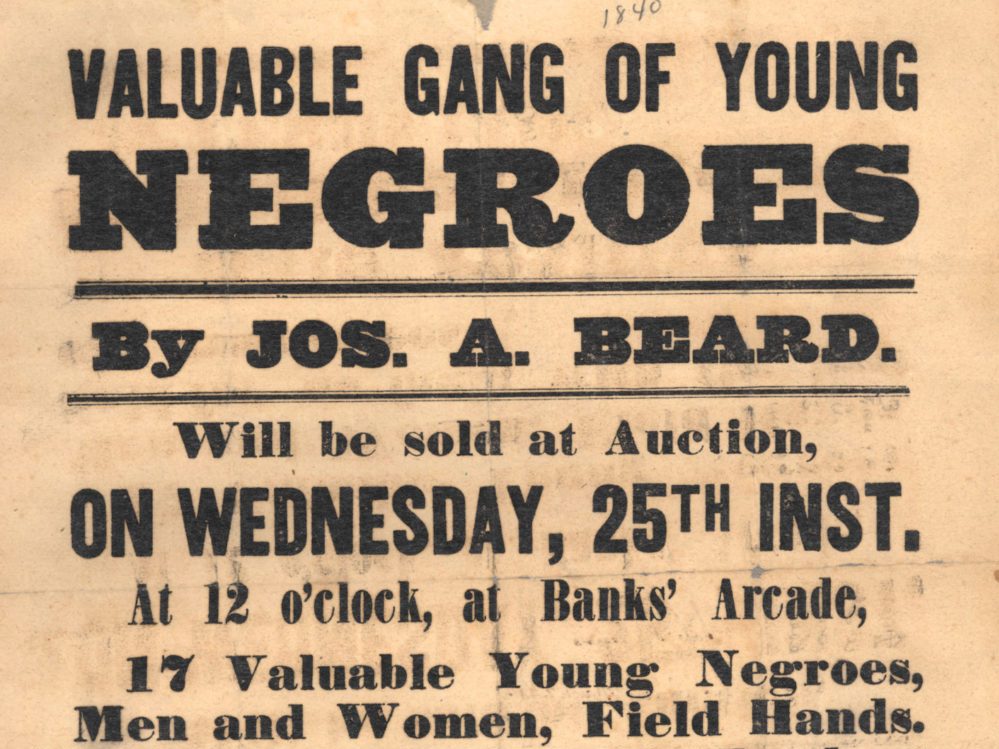 While millions of Americans celebrate the contributions of African Americans each year during Black History Month, NFL Hall of Famer Alan Page is making sure that the country does not forget the plight that black Americans survived during slavery and the Jim Crow era.

Page and his wife, Diane Sims Page, opened an exhibit last week at the Minneapolis Central Library displaying over 100 artifacts collected during slavery and segregation. This includes an “iron collar that kept slaves in bondage, a branding iron that marked human beings as someone’s property, a photograph of black babies captioned as ‘alligator bait,’ and a fine china plate with gold lettering that says, ‘KKK ‘God Give Us Men,’” reports The Associated Press.

Page, who became the first black justice to serve on the Minnesota Supreme Court in 1993 after leaving the NFL, said the artifacts illustrate the brutal reality of American history and how it still impacts today’s society.

“These items represent facts,” he told The AP. “Not somebody’s opinion about what happened. Not somebody’s view about what did or didn’t occur, but actual facts. … They help me understand where we are today. The disparities in education, our criminal justice system. For me, the message I get is that we haven’t come to grips with the discrimination that comes, that came with those facts. We haven’t addressed the present effects of that past history, the present effects of that past discrimination.”

An original brick made by slaves building the White House is also on display along with “colored” signs used during segregation. However, in addition to these “objects of oppression,” the exhibit spotlights “objects of expression” like art created by Romare Bearden, Jacob Lawrence, and Clementine Hunter.

The Pages have been collecting the artifacts for decades, often from antique stores and dealers. Sims Page used many of the cultural items to decorate their home and educate their children about their heritage. Others were also to fill Page’s Supreme Court chambers.

Page said the purpose of the exhibit, titled “TESTIFY: Americana from Slavery to Today,” was to educate football fans visiting Minneapolis for Super Bowl LII as well as shed light on our past at a “time when white supremacy is raising its ugly head.”

“We hope the exhibit will challenge people by seeing what took place in the past and challenge them in ways that will cause them to think about taking action, not only to prevent them from happening again but to end the effects of that past, the effects that still linger today,” he said.

“TESTIFY: Americana from Slavery to Today” runs through Feb. 6. 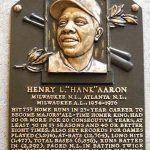 This Day In Black History: ‘Home Run King’ Is Born 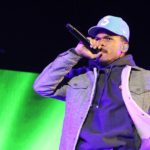 Chance the Rapper Credits Tech for Success in Hip-Hop