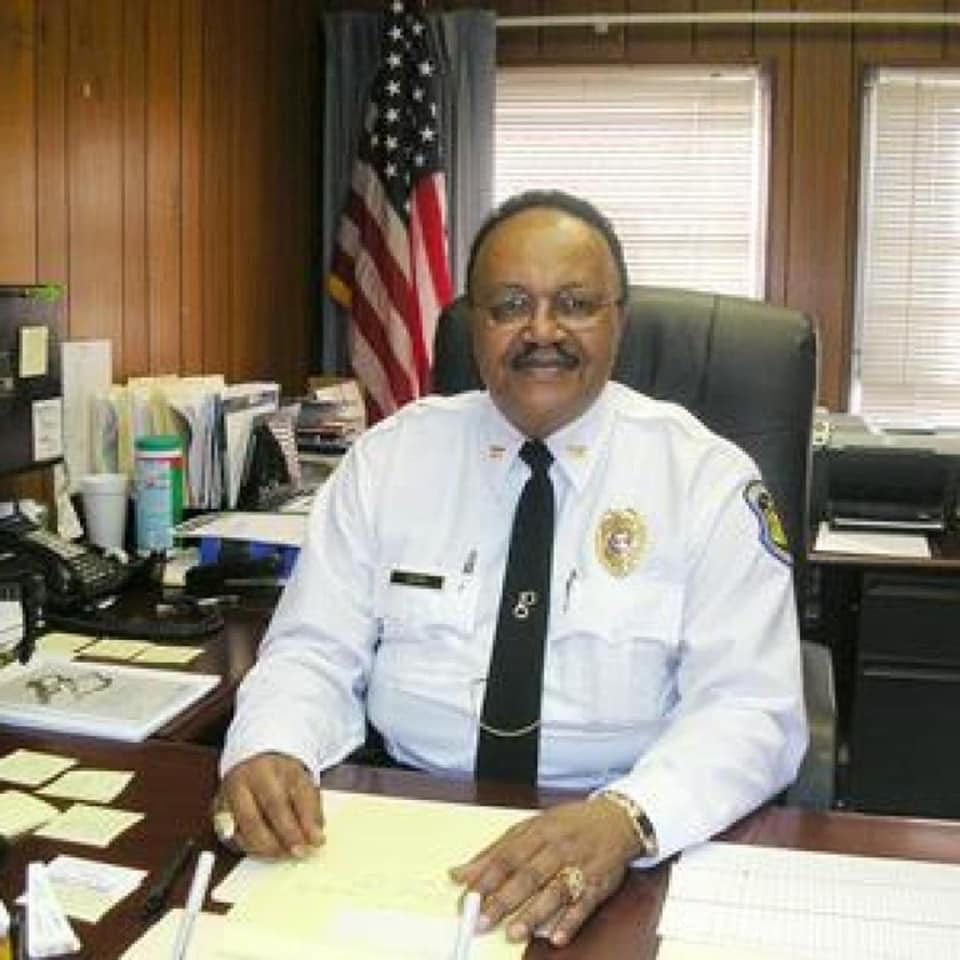 A retired St. Louis police captain was reportedly shot and killed outside of a pawn shop that was being looted during a protest on Monday night.

According to The Western Journal, police found former captain David Dorn, 77, outside Lee’s Pawn and Jewelry store around 2:30 a.m. Tuesday morning. Local reporter Laura Hettiger tweeted Dorn was at the pawnshop trying to stop the looting happening at the store.

Dorn spent more than three decades with the St. Louis Police Department before he was hired as the Moline Acres Police Chief in 2008. Dorn began his career as a rookie patrol officer in 1969.

The St. Louis Police said Dorn was pronounced dead at the scene with a gunshot wound to the torso. St. Louis Metropolitan Police Department Police Chief John Hayden said Dorn died in the line of duty since he was using his training and the department is wearing mourning bands.

The Ethical Society of Police tweeted a statement on Dorn’s passing saying “He was the type of brother that would’ve given his life to save them if he had to.”

Dorn, who retired in 2007, applied to be the chief because he missed the job.

“I missed the camaraderie,” Dorn said at the time. “I didn’t particularly miss the job. I had retired and I wasn’t doing anything. I was contemplating my next move when the job opportunity came up.”

Dorn originally wanted to work part-time, but said the chief position was too good to pass up. The St. Louis Police have not made any arrests but the investigation is ongoing.

The protests began after the death of George Floyd, who was killed by former Minneapolis police officer Derek Chauvin last month. Floyd’s death has sparked nationwide and worldwide protests as millions have called for an end to police brutality and racism in the U.S.

Republicans and President Donald Trump have tried to stop the protests, saying they incite violence and looting. 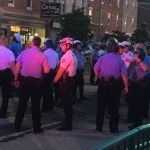 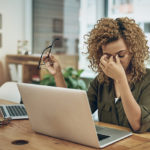