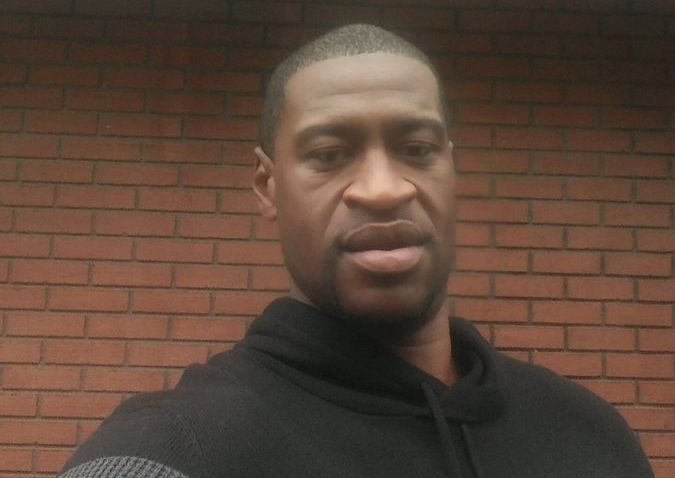 A Mississippi mayor has come under fire for his defense of the actions that presumably led to the death of George Floyd by Minneapolis police officers, according to The Clarion-Ledger.

Earlier this week, Petal, Mississippi, Mayor Hal Marx initially tweeted: “Why in the world would anyone choose to become a police officer in our society today?” He has since deleted this tweet and the statements below were also sent from his Twitter account.

As another Twitter user responded, by saying, “Would be nice to get a few in there that understand reasonable force, when it’s needed, and don’t give the rest of them a bad reputation.”

In a follow-up tweet, this is what Marx said, “If you are talking about the incident in MN, I didn’t see anything unreasonable. If you can say you can’t breathe, you’re breathing. Most likely that man died of overdose or heart attack. Video doesn’t show his resistance that got him in that position. Police being crucified.”

This is Hal Marx, the current mayor of Petal #Mississippi, saying that he sees nothing “unreasonable” about the murder of #GeorgeFloyd by cops.

Hal Marx is part of the problem.

How can anyone in public service continue to hold office after remarks like these? pic.twitter.com/L9UCykiu5P

Marx defends the statement he made on Twitter and claims they were misinterpreted.

“I think that people are so quick to judge the police before they have all the facts,” he said. “I can’t say whether a crime was committed or whether they did anything right or wrong, all I’m saying is don’t rush to judgment based on what you see in that video.”

“I’ve seen too many cases before where the police were judged to be guilty in the public’s eye but later were found to be not guilty under the law,” he said. “For sending that, all of a sudden I’m called racist, I need to have a knee put on my neck—all kinds of hateful stuff simply for having an opinion and asking people to get all the facts before they judge.”

Clarence Magee, who is the president of the Forrest County NAACP, stated:

“To hear that statement made by a mayor or anybody is very troubling. What we saw was disgusting on the part of the officer. It leaves me with mixed emotions. Believing and thinking that we have not gone far enough in this day and time with social media and all that kind of stuff—nobody should condone that. Everybody should condemn it, including the mayor. Skin color had nothing to do with it.”

“You’re sending a message to people who are barbarian, who are terrorists, you are saying it’s OK. But it’s not OK. That was somebody’s son. Somebody’s father. Somebody’s brother. If the shoe was on the other foot, would he have the same statement to make?” 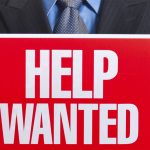 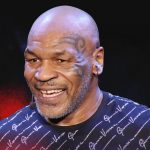 Mike Tyson Offered More Than $20 Million to Return to Boxing