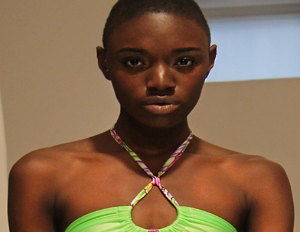 Summer is here and it’s time to hit the beach, but finding a swimsuit that complements your personal body type isn’t always easy. Purchasing a suit that flatters your curves and flattens your problem areas takes time. Luckily, these five talentedÂ female designers understand the struggle and can help eliminate your poolside woes with fashion that fits.

According to TheRoot.com, when it comes swimwear, these fierce entrepreneurs offer it all. From string bikinis to retro one-pieces, they’ve got what women need to rock confidence and comfort in style.