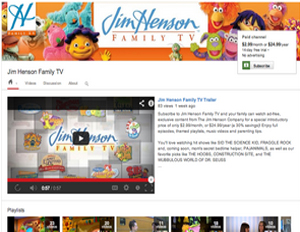 We knew it was coming.Â  Google’s YouTube video site is changing the way it does business, unveiling a pilot program for paid subscription that involves on-demand content from 30 channels, reports Businessweek.

With prices starting at $.99 per month, the initial batch of channels includes “Sesame Streetâ€ and “Ultimate Fighting Championship,â€ each of which include a 14-day free trial and some of which come at an economical rate if you pay by the year instead of per-month.

“Google is positioning YouTube as a host for other suppliers, avoiding the content spending of services like Netflix. The approach lets others take the risk of making content, while bolstering options for consumers who want to watch shows online. The channels also represent a step toward a-la-carte programming that traditional media players have resisted.â€

It’s estimated that YouTube will generate $3.6 billion in revenue this year and accounts for as much as $21.3 billion of Google’s market value.

Entrepreneurs: MSNBC’s “Your Business” Wants To Hear From You! 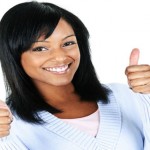 Rethink Your Resume: Creative Ideas You Can Execute Today