This Young Man Is a Change Agent 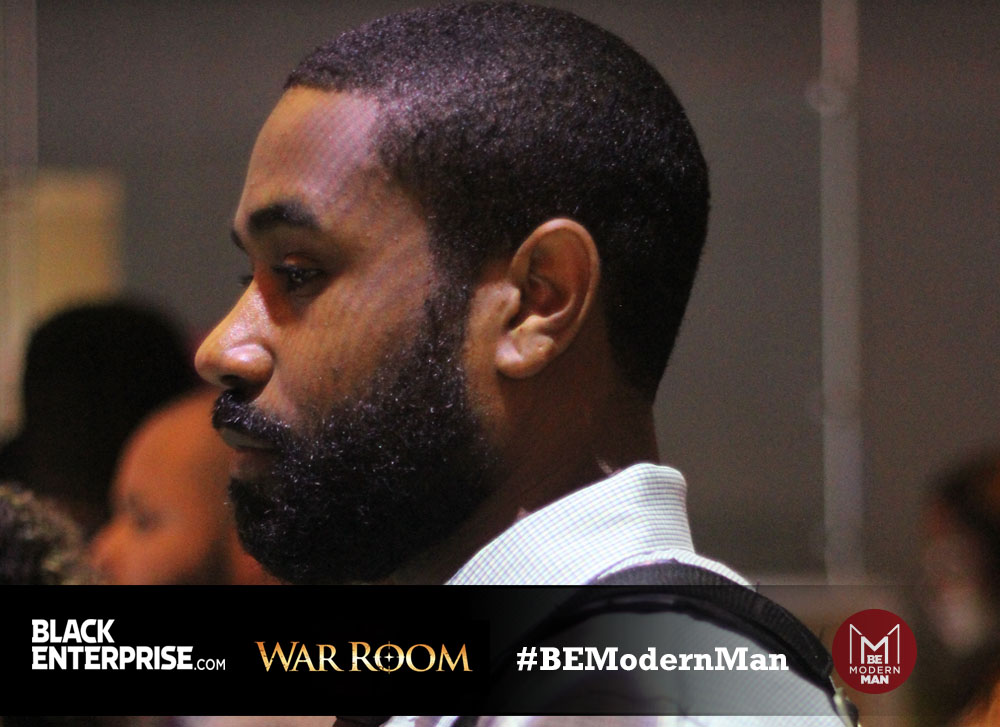 Twelve years ago when Denis Estimon came to the U.S. from Haiti, it would have been hard for even the most visionary teacher to see him as a future change agent. But that’s exactly what that little boy—the only black child in the Boca Raton elementary school and the only one who couldn’t speak English—grew up to become.

At the time, Denis was an isolated 6-year-old, eating lunch alone, constrained by the barrier of language. He felt that he couldn’t approach the other students because he couldn’t understand English.

“It was like that until I was in third or fourth grade,” Estimon told me. He is now a freshman studying entrepreneurship at Everglades University—and has no trace of an accent. He says he worked hard to eradicate it, but can still speak some French and is fluent in Creole.

“I felt that I had to assimilate,” Estimon said, perhaps explaining why he intentionally lost his accent, “not only to the school culture but to American culture.”

But in We Dine Together, students who may feel culturally at odds are accepted and told they already belong, that assimilation isn’t required. But we’re getting ahead of ourselves.

Estimon grew up to help start We Dine Together, now waiting to receive its 503(c) status as a nonprofit, while in high school, to answer the problem of the left out, isolated student. The high school-based club is now being piloted in seven schools across Florida, and there are plans to take it nationwide as soon as next year.

We Dine Together isn’t even 3 years old—talk about an idea that’s caught fire! But in a country where “loner” can often lead to terrible outcomes, perhaps schools are ripe to try an organic program based on simply connecting with others.

“We build relationships together. We go around to find out more about that person who’s sitting alone—who they are, what they might be struggling with, and how we can bring them back into a community of people.”

The club also works with what it calls allies, champions, and partners—often other school-based clubs. Together they find ways that students can get more plugged in. The clubs aren’t siloed, in other words. Students in We Dine Together are members and leaders of other clubs.

So What Are You Going to Do About It?

We Dine Together developed out of a conversation that Estimon and his friends had with their mentor, Chris Francis, at a meeting of Propel, a leadership organization. When they described their school cafeteria, the seating arrangement reflected the divisions in the school, including divisions of race and class.

Francis asked the students, “So what are you going to do about it?”

This was shortly after the mass shooting at the Pulse nightclub in nearby Orlando.

Now We Dine Together is on the verge of becoming a national nonprofit. To learn more, visit the group’s Facebook page. 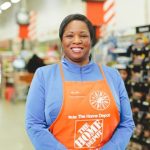 This Jamaican Immigrant Went From Home Depot Cashier to Running All U.S. Stores 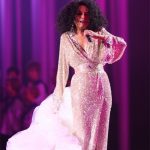