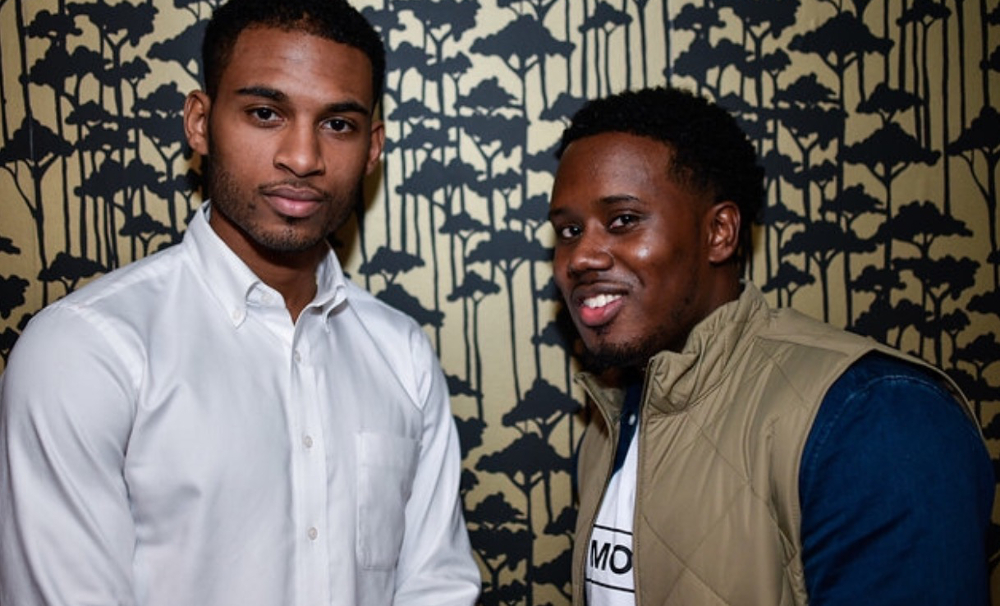 Entrepreneurs Keegan Carter and Davon Robinson have their eyes set on “MOOR” success. Founded in 2014, MOOR is a holding company for a collection of brands that target the multicultural demographic, which exists to create positive entertainment products. Conscious and aware of their history, the duo decided on the name MOOR as a way to pay respect to the historic Moorish people of Northern Africa who ruled Europe for centuries, bringing literacy and scientific advances to the lands.

Beyond the gaming market, the young entrepreneurs are curating social events that bring together key industry professionals, trendsetters, tastemakers and influencers in an intimate setting to interact and build with one another. Their most recent event, held at Vinyl in New York City, brought out some of the biggest names in sports and entertainment.

Blackenterpise and BE Modern Men had the opportunity to be a part of the empowering evening.

It’s our normal to be extraordinary. Follow @blackenterprise and join the BE Modern Man conversation using #BEModernMan