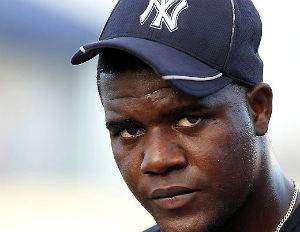 Yankees pitcher Michael Pineda was reportedly arrested for drinking while under the influence early Monday morning in Tampa, Florida. Pineda was arrested shortly after 3 a.m. and had a blood level content of .128 and .125, both well over the legal limit of .08.

Pineda, who had been inactive this season due to a shoulder injury, was said to have been driving with his headlights off. When stopped by the police, Pineda had slurred speech and the smell of liquor on his breath.

Success: You Have to Want It As Bad As You Want To Breathe