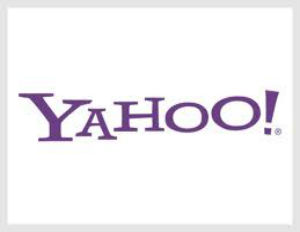 A federal judge in Mexico City has ordered Yahoo to pay $2.7 billion to a Mexican yellow pages for breach of contract.

Mexico’s Worldwide Directories and Ideas InteractivasÂ suedÂ YahooÂ and Yahoo de Mexico for “breach of contract, breach of promise, and lost profits arising from contracts related to a yellow pages listings service,” according to a brief statement issued by the search giant on late Friday.

The ruling is non-final, but if it does stand the company will have to pay out 36 percent of what $7.65 billion it earned as of September 30.

Yahoo said it “believes the plaintiffs claims are without merit and will vigorously pursue all appeals.”

Analysts are puzzled by the curious case of the Mexican phone book listings. J. P. Morgan analyst Doug Anmuth issued a research note on Monday focused on the ruling, he said there is “little clarity” regarding the ruling.

It’s unclear how the court came to the $2.7 billion figure for the judgment, but Anmuth said to CNN Money it “appears high based on the seemingly small size of Yahoo’s business in Mexico.”

For more on the Yahoo!’s yellow pages suit, head to CNN Money.

Entitled Much? How a Young Ego Can Shortchange Your Success