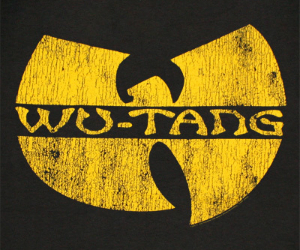 It’s been 20 years since the radio airwaves were invaded by a Hip-Hop collective from Staten Island and Brooklyn, New York.

“The recording has begun,â€ Cappadonna added. “It’s all being done in the secret Wu-Tang bat chamber. RZA has all the tracks lined up. There are recordings taking place in New York, L.A., and perhaps at the Wu mansion in New Jersey.â€ 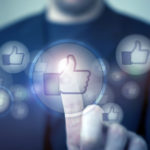 The Other Woman: A Businesswoman’s Biggest Deterrent?