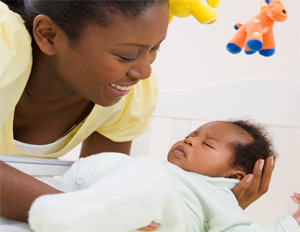 If you’re a working mom, you know how difficult it can be to balance your life and maintain some resemblance of sanity.

Recently, the National Partnership for Women and Families released its Expecting Better report, which took a look at state laws created to assist workers in the time after the birth or adoption of a child.

Not surprisingly, the United States still lags behind other nations when it comes to supporting new parents.

The National Partnership for Women and Families released a state-by-state report card of how each state performed. States received grades ranging from A- to F. The following states all received a failing grade:

Check here for the full report.

10 Best Cities For Millennials To Work And Play