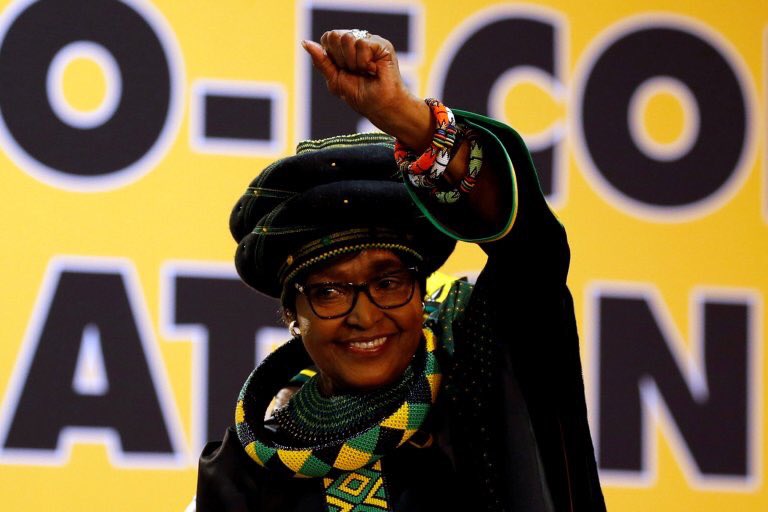 Nomzamo Winifred Zanyiwe Madikizela-Mandela, a stalwart in South Africa’s fight against apartheid passed away at a hospital in Johannesburg on April 2. She was 81.

Born the fourth of eight children in the Eastern Cape of South Africa in 1936, Winnie Mandela, as she is commonly known, moved to Johannesburg to study social work despite apartheid’s restriction on educating of blacks at the time.

She met lawyer and anti-apartheid activist Nelson Mandela while standing at a bus stop in Soweto in 1957. The two got married a year later and have two children together. The marriage, however, would be short-lived as Mandela was arrested in 1963 and sentenced to life in prison for treason. He would not be released until 27 years later in 1990.
%CODE7%

A CHAMPION FOR EQUALITY AND FREEDOM

Throughout Mandela’s time in prison, Winnie, who was fiercely independent and politically active with the African National Congress, emerged as a leading opponent of the apartheid government of South Africa. She organized rallies, local clinics, and campaigned for equal rights and promoted ANC as a pillar of opposition against the South African apartheid regime. She was regularly harassed, tortured, and kept under surveillance by police.

“I will die a freedom fighter to save this revolution which is so dear to me,” Winnie was quoted as South Africa was transitioning to democracy in 1994. She said the happiest period in her life was working underground as an ANC activist.

After South Africa’s first democratic elections in 1994, she became a Member of Parliament and Deputy Minister of Arts, Culture, Science and Technology in what was the country’s first post-apartheid government. Winnie, however, was fired by Mandela for an unauthorized trip to Ghana and allegations of corruption.

In 1986, Winnie, who was then regarded as the “mother of the nation” in Mandela’s absence, gave a speech, where she purportedly endorsed “necklacing,” and political killings by burning.

“With our boxes of matches and our necklaces we shall liberate this country,” she said.

Winnie was convicted for ordering the kidnapping and killing of 14-year-old activist James Moeketsi Seipei, also known as Stompie, along with three other people in 1989. She was acquitted of all wrongdoings but the kidnapping charges and her six-year jail sentence was commuted to a fine and a two-year suspended sentence on appeal.

In 1992, she would also be accused of ordering the murder of Dr. Abu-Baker Asvat, the health secretary of the anti-apartheid Azanian Peoples Organization, two weeks after he examined 14-year old Seipei at her home. She was said to have provided the firearms used in the killing and paid $8,000 for the hit. Mandela’s role was probed as part of the Truth and Reconciliation Commission hearings in 1997, however, the probe would be later abandoned with claims that witnesses were being intimidated at the orders of Winnie. Jerry Richardson, then her head bodyguard, is serving a 19-year sentence for the murder. 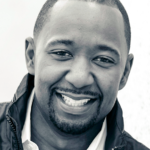 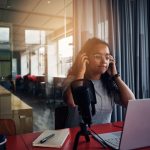 Are You a Woman Podcaster of Color Or Want to Become One? Spotify Wants You!”