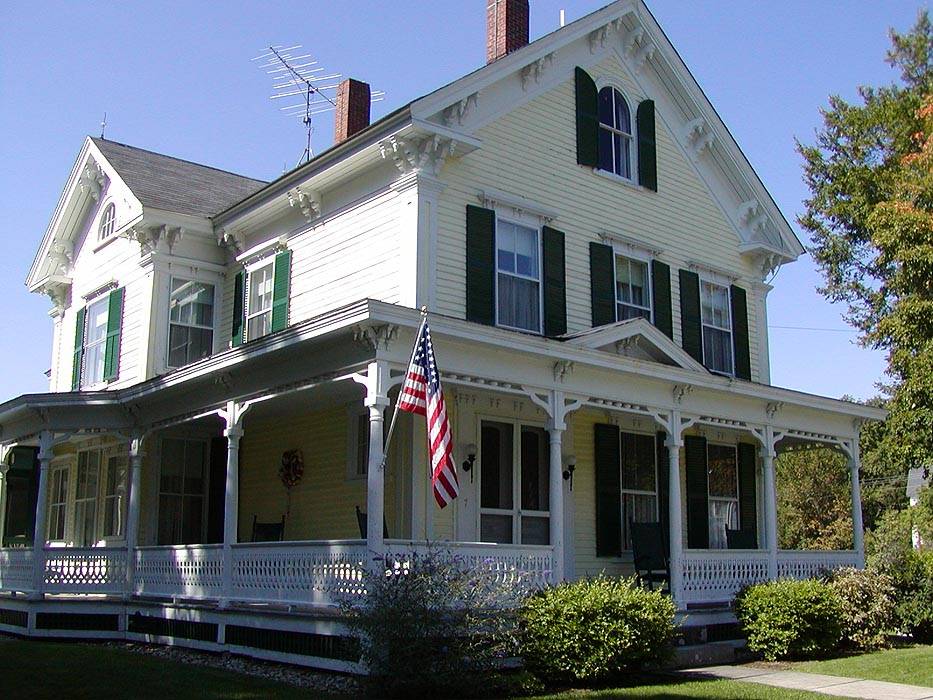 According to the Huffington Post, a lawsuit has been filed against the city of Winchester, Connecticut for allegedly discriminating against potential minority homeowners.

The Housing Authority of Winchester unlawfully discriminated against minorities in its administration of a federal housing subsidy program. The Section 8 Housing policy in this Connecticut town only allowed residents of certain towns to receive vouchers for housing. The majority of those towns where you had to reside in were all over 90 percent white, effectively shutting out many black and Latino applicants.

Winchester is 94.5 percent white and none of its householders are African American. The Housing Authority reportedly gave their available housing vouchers to whites to keep the town predominantly white.