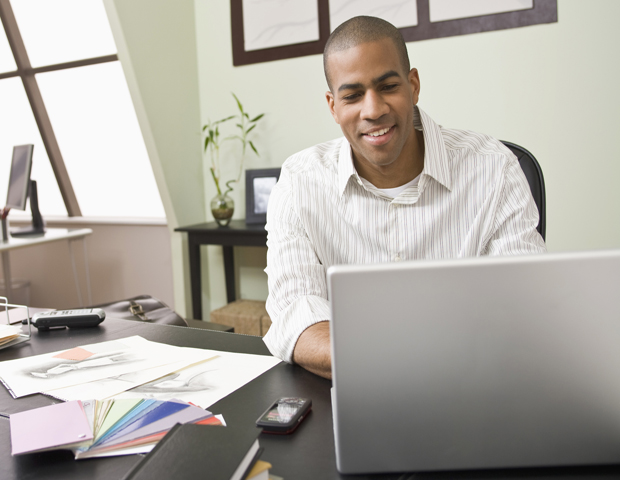 One fortunate entrepreneur is about to receive a major deal as part of a new contest created by spirits brand Hennessy and New York co-working space provider WeWork. Emerging businesses can apply for the Hennessy VSOP PrivilÃ¨ge Lab, a competition where one company will receive free office space valued at $55,000 in a local WeWork building, mentorship and community for a year in New York City.

Since, for burgeoning entrepreneurs, the cost of office space can be a significant hurdle to success, Hennessy seeks to combat this universal dilemma by investing in office space, shared knowledge and the many benefits of an active business community through its Hennessy V.S.O.P PrivilÃ¨ge Lab Competition.

To participate, entrepreneurs need to submit a 60-second video explaining why their team (limited to six people) deserves to earn the Hennessy V.S.O.P PrivilÃ¨ge Lab and what the spirit makers’ slogan “never stop, never settleâ€ means to you and your business. Each submission will be judged based on completion and timeliness, feasibility and long-term value of the company, mission, investment of time and resources to ensure company’s success to date.

The contest is an expansion of Hennessy’s VSOP PrivilÃ¨ge Awards, which has been recognizing accomplished individuals for 12 years now. “Historically we have given it to an outstanding person who has shown mastery of his or her professional craft in addition to finding real and impactful ways to give back to the community,â€ says Rodney Williams, executive vice president, spirits brands at Moet Hennessy USA.” Past honorees include Spike Lee, Magic Johnson, Patti Labelle, and Daymond John.

Hennessy V.S.O.P PrivilÃ¨ge Lab is a logical next step, according to Williams. “It is consistent with our Never Stop Never Settle campaign meant to inspire consumers to push for realizing their dreams. The concept of the lab was created to help incubate and support some of these dreams, including providing resources and mentorship.â€ The lab competition, which Hennessy hopes to make an annual event, is much more hands on and active approach to the awards,” explains Williams. “It’s a whole process and set of experiences for a number of people and that fits with the millennial generation, which is much less passive and more actively engaged.”

Hennessy presented investor, entrepreneur, and manager Troy Carter with this year’s V.S.O.P PrivilÃ¨ge Award at a ceremony at WeWork’s Bryant Park location in New York City. Hennessy recognized Carter for his efforts in redefining entrepreneurism and mentorship following the launch of his startup accelerator, SMASHD Labs.Â  It was launched in September with a commitment to invest $50,000 in each of 5-7 qualifying companies, pairing them with brand partners and mentors to accelerate growth.

“Troy epitomizes the type of person we want to bring attention to because his track record of mentorship and his success as (a businessman and investor) is inspiring others,â€ Williams says. Also, “it is important for multicultural millennials to see someone who looks like Troy and comes from his background can also be an incredibly successful entrepreneur.â€

Carter notes that “growing up in West Philly, it’s easy to feel disconnected from the American Dream. My goal is to use my privilege to provide access, inspiration, and resources to others to ensure they’re not left behind or forgotten about.â€ 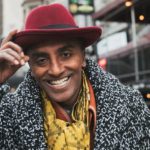