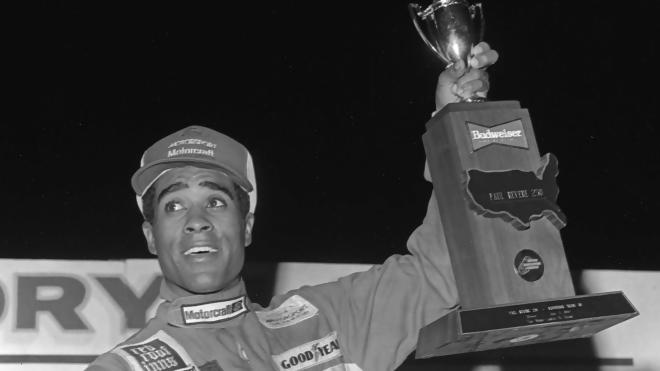 For more than a century, the only African Americans to have raced in any of the 102 running of the Indianapolis 500, deemed “The Greatest Spectacle in Racing” were Willy T. Ribbs in 1991 and George Mack in 2002.

On Breaking the Indy 500 Color Barrier: Ribbs Was Just Trying to ‘Win Races’

The event, held over the Memorial Day weekend, is contested as part of the Verizon IndyCar Series, the highest level of American racing. In 1985, when Ribbs, now 63 years old, made a first attempt at qualifying for the Indy 500 in what the Undefeated described as “a sub-par Miller Beer March 85C,” he ran 48 laps with a best speed of 172.2 mph. Although Ribbs withdrew from the race, he still made history by becoming the first African American driver to circle the Indianapolis Motor Speedway’s 2.5-mile oval.

“I have no feeling at all about [breaking Indy 500’s color barrier],” he told the Undefeated. “I was trying to do what the other drivers were trying to do—win races. I did not become a race driver to break any color barriers. The only color barrier I was interested in breaking was the checkered flag.”

Apparently, Ribbs’ withdrawal from the race may have saved his life. As explained to the Undefeated, “The flawed Miller Beer March 85C engine was a hand-me-down” from one of the rookie drivers in the race. The windscreen that makes air go over the cockpit was not large enough. Instead of the air flowing over the cockpit, it blew into Ribbs’ face, resulting in Ribbs “constantly shaking his head left to right” while driving around the tracks.

He made bigger news that same year when he became the first African American to drive a Formula One car. The next year, he drove for Dan Gurney in International Motor Sport Association GT Championship series, where he won four races. He won 17 races in total for Gurney and Roush Fenway Racing in the Trans-Am Series. In 1991, he finally qualified for, and ran in the Indy 500, thanks in part to a car partially funded by Bill Cosby.

After Ribb’s run, he expected corporate sponsorships, which never materialized because his confident attitude was mistaken for arrogance, he said.

“If I would’ve been step-n-fetch, a shuffling house boy, that would not have changed anything. Their weak cop-out for the real reason doesn’t carry any weight. They were scared. You have to consider that I broke the stereotype glass that black men weren’t mentally capable of driving a race car, being a front-driving race car driver. Lewis Hamilton further destroyed that myth, being a four-time [Formula One] world champion and the second-winningest driver in history. Between myself and Lewis Hamilton, all of that has been tossed in the trash can. I’m not bitter. They were stupid.”

Data collected from an IndyCar survey found that there were 69 million self-declared IndyCar fans worldwide, 79% of which are white and 66% male.

Ribbs, who is unapologetic about his attitude, returned to Indianapolis on Saturday to promote Uppity, his biographical movie about his life and struggles to compete in the highest level of auto racing.

“The sport has got to want diversity first of all,” Ribbs told Reuters. “Whether it is IndyCar or NASCAR if you want diversity in your sport you will get it and if you don’t want it you won’t have it. 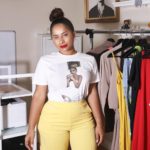 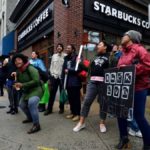