Why Cryptocurrency Has A Place In Hip-Hop - Black Enterprise 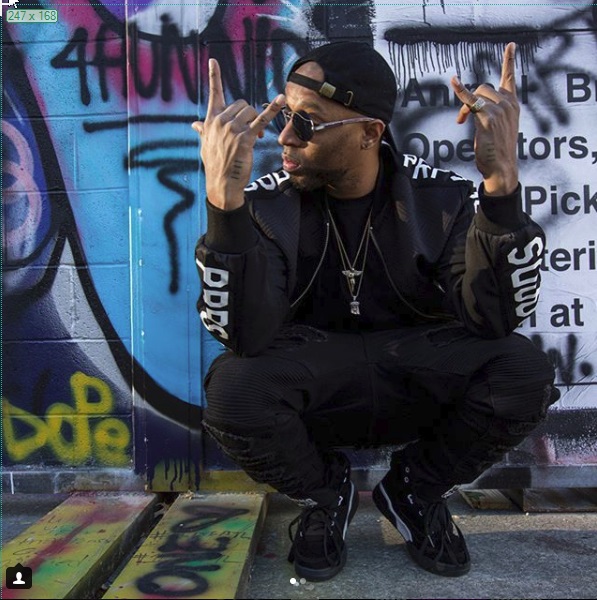 Cryptocurrency and blockchain technology is the future of finance. Just last year, Bitcoin commanded headlines when its stock rose from less than $1,000 a share to more than $17,000 a share. Six years before that, one Bitcoin was worth less than a dollar. Those with a true eye for opportunity are looking for ways to be the first to usher cryptocurrency into their respective industry. When it comes to music, super-producer Christopher “Drumma Boy” Gholson is at the forefront as a member of the board of advisors for XYO Network, the first decentralized cryptographic-location network making smart contracts possible through GPS tracking. Smart contract’s make it possible to digitally facilitate and verify transactions without third parties, like banks.

Drumma Boy believes in finding opportunity in growing markets and keeping like-minded people in your circle to circulate those opportunities. As a member of XYO Network’s board of advisors, he’s focused on raising brand awareness by circulating this cryptocurrency opportunity amongst colleagues in music and more. Ironically, he’s playing the position he’s always played. Producing the outline for others to fill with their own vision. I spoke to Drumma Boy about his foray into the tech space, and how he sees cryptocurrency impacting the music industry.

When did you first become familiar with cryptocurrency and blockchain technology?

About two years ago, I had my eye on Bitcoin for a while. Someone offered to pay for my flight using Etherum (a form of Bitcoin), and I just left it in my account and watched it grow. You have to be comfortable with investing money you’re prepared to lose. I’ll spend $500 on shoes anyway, so I’d rather watch it grow to $7,000.

How did you end up connecting with XYO Oracle Network?

A lot of it has to do with work I’ve done with corporate companies in the past. I’ve made theme songs for the Memphis Grizzlies, and the Atlanta Hawks. I’ve done scores for Beats by Dre and SMS Audio commercials. A lot of people didn’t realize the power of working hand in hand with the actual companies. One day I got a call from a friend who knew a company looking for a producer for some music, it was XYO. They flew me out to meet the team in San Diego, and through conversation, they saw that I was tech savvy. Originally they paid me to do a theme song, and the relationship grew from there.

Can you explain your concept of combining hip-hop and cryptocurrency? In what scenarios does it apply?

It’s another option for payment of services. It could include everything from paying everyone from your engineer to your booking agent. For example, if you know you’re going to pay thousands for a beat, the coin form should be an option. The XYO coin is at an affordable price right now, why not acquire coins now to buy and sell from your account while your money grows? Atlanta is making so much money in music right now. What are we doing with these funds? Why not put $10, $20, $30,000 into an account and make a flip. This is a cushion you can have with the fastest growing coin I’ve ever seen. This is the first of its kind that sponsors stuff like NASCAR. That’s an indicator of profitability. 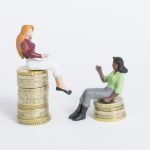 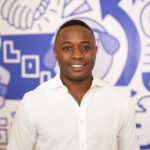 Why This Entrepreneur Turned Down His Dream Job on Wall Street