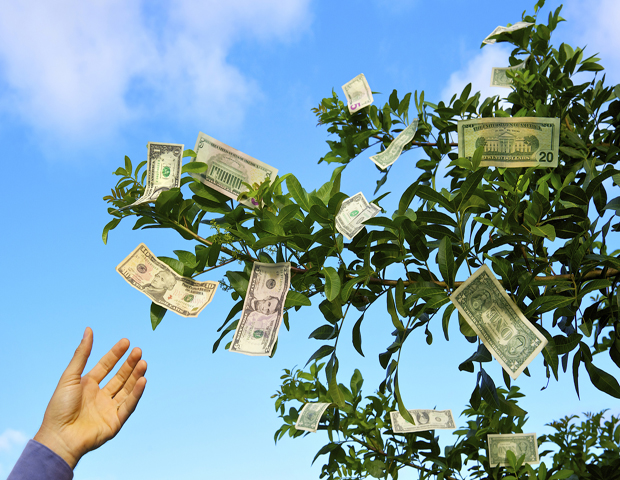 According to the Census Bureau, by 2060, the current minority population is expected to become the majority, comprising 56% of the total U.S. population. The black population alone is expected to increase from 41.2 million to 61.8 million during this period.

Not only are blacks one of the fastest growing segments of the population but Nielsen finds that African American households earning $75,000 or more far outpace income growth in the overall population.

None of this has been lost on the financial services community. More and more companies are beefing up efforts to target black consumers. This is no easy task. Blacks and the financial world have a very troubled history to say the least, dating as far back as the dissolution of the Freedman’s Bank in 1874. The bank had been established to help newly emancipated slaves create financial security.Â  When it failed, a majority of its depositors lost most of their money.

Pay that forward to the still challenging socioeconomic financial climate and factors like the predatory lending practices that were brought to light during the housing crisis, and it’s not surprising that Prudential’s African American Financial Experience survey finds that only a quarter of African Americans feel any financial services company has effectively reached out to the community.

BlackEnterprise.com spoke with Mammen Verghis, vice president of Multicultural Marketing at Prudential Financial about the ways in which the financial community is trying to reach out to the black community.

BlackEnterprise.com: Prudential has always emphasized the importance of the black community as evidenced by research like your annual African American Financial Experience survey. There seems to be a growing effort by financial service companies to reach blacks. What do you think is driving that?

Verghis: This is linked to changing demographics in the U.S. and the fact that black customers are growing in numbers and wealth. We’ve also seen increased optimism in the black community, which bodes well for financial service companies. We have to try even harder in terms of outreach and solutions.

Can you elaborate on what you mean by “increased optimism?â€

There is a growth in income and a much greater recognition of the need to invest.Â  We’ve noticed that the black community is being more proactive when it comes to reaching out.Â  From an historical perspective, the black customer is very resilient and has rebounded from more hardships than the overall population. The industry is also doing better at understanding this consumer.

Describe some of the ways in which Prudential is reaching out to the black community?

Prudential is partnering with major influencers, such as T.D. Jakes, to make sure that we are engaged. We are also developing longer-term strategic relationships with major organizations. We are also working hard to talk to individuals to make sure they understand their risk, needs, and that retirement is a priority. Whether it’s life insurance, investment products–anything that helps create a secure financial future–we are making sure that black consumers are educated.Â  ur outreach is led by that. We’re also working hard when it comes to recruitment, so that our people represent the communities they operate in. 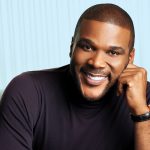