Who Pays Less for Car Insurance: Men or Women? 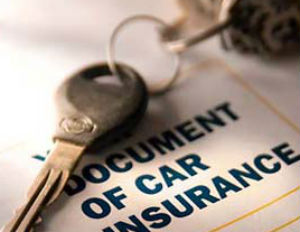 If you’re hoping to get a good deal on car insurance, know that there are a few factors that will affect how much you pay.

According to a new insuranceQuotes.com report, age, gender and marital status have a significant impact on how much you’ll pay for car insurance.

InsuranceQuotes.com and Quadrant Information Services conducted an analysis of the impacts of gender, age and marital status on car insurance premiums using data from the largest carriers in the United States.

According to the report:

RELATED: Minor Violations Can Cause Car Insurance Rates to Rise

“All drivers can pay less for car insurance, regardless of their gender, age or marital status,â€ said Laura Adams, insuranceQuotes.com’s senior analyst in a written statement. “In addition to regularly comparing at least three quotes from different insurers, consumers should review potential discounts with their current insurer. This is even more important for younger drivers because they tend to pay the highest rates. Consider things like good student discounts, avoiding small claims and bundling your car and renter’s insurance policies with the same carrier.â€

Fun fact: Only one state—Hawaii–does not allow car insurers to use age, gender or length of driving experience when setting rates.