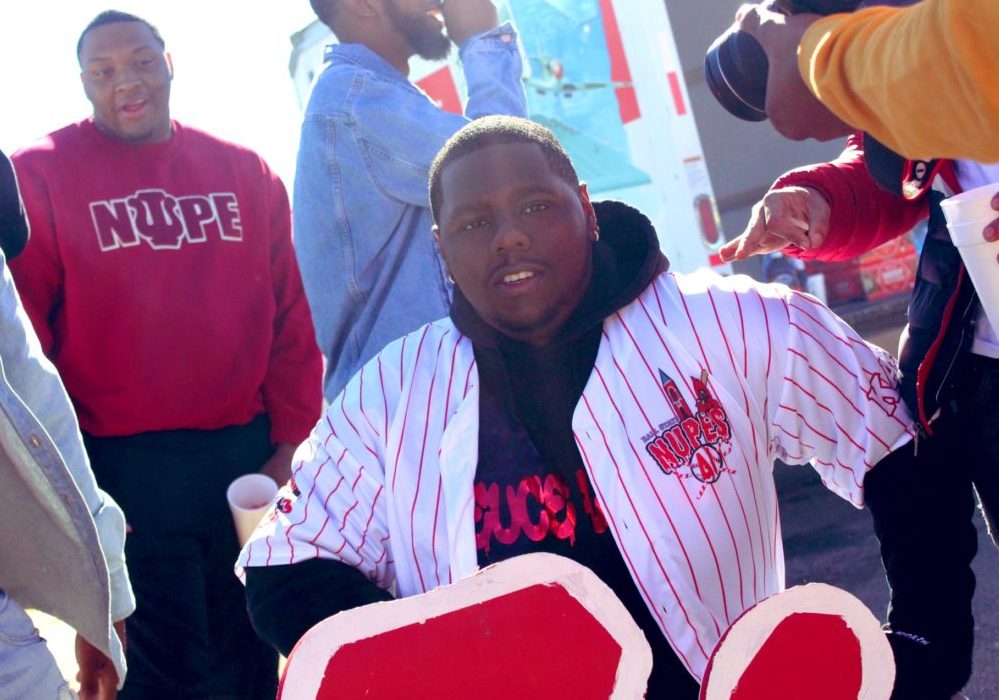 An Indiana white college professor who called police to his classroom after a black student wouldn’t change seats will not be teaching for the remainder of the semester, according to ABC News.

Ball State University had announced that professor Shaheen Borna, the marketing professor who called the police in this matter, is leaving the classroom. “This decision is in the best interest of Dr. Borna and the University,” the University says in a written statement, adding that Borna’s departure will “eliminate any unnecessary distractions, and help our students complete the appropriate course expectations.”

The student, Sultan “Mufasa” Benson, characterized the teacher’s punishment as an insufficient “slap on the wrist.” Benson feels he was singled out in class simply because he was black and that he feared for his safety when police were called. “I want justice, and a temporary leave for all of the policies he broke is still just the bare minimum,” he said. “But at least it’s a step forward in the right direction.”

Professor really called the cops on kid for not moving seats in the middle of class
(Via ig/branden__roberts) pic.twitter.com/6vpa6m3UCD

“I’m from the South Side of Chicago. I wasn’t supposed to make it to college if [I’m] being honest,” Benson said. “I made it to college, and I got the police called on me for being in the classroom. It scared me, to say the least. You don’t know what’s going to happen in that 20 seconds. If I hadn’t kept my composure, I could’ve been riddled with bullets, tased, beat down, handcuffed — there’s no telling.”

We are aware of the incident and reviewing the situation. At Ball State, we are committed to a successful student experience. Anytime a student does not have an excellent student experience, we care deeply, and review the matter thoroughly as we are doing at this time.

The NAACP weighed in by saying Borna’s decision was an example of “weaponizing the police against people of color impetuously.”

“The actions taken by Professor Shaheen Borna are yet the latest example of thoughtless behavior that yields traumatic and frequently detrimental outcomes,” the organization said in a news release. “Countless men and women throughout our nation have experienced discrimination, racial profiling, and over-policing at the hands of bigotry and intolerance.” 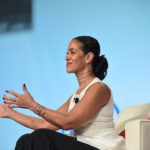 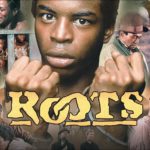