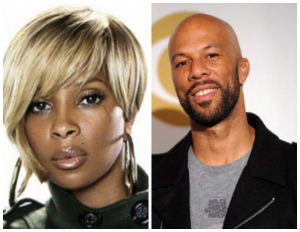 On Thursday, November 6th, the Obama administration posthumously awarded Army First Lieutenant Alonzo H. Cushing withÂ the Medal of Honor for his hard work and dedication during combat operations in the vicinity of Cemetery Ridge, Gettysburg, Pennsylvania on July 3, 1863.

In addition to honoring Lieutenant Cushing, the White House welcomed the Jackie Robinson West All Stars in for a meet-and-greet with the president. Earlier this year, the Chicago-based youth baseball team made national headlines for their performance in the Little League World Series, with one of their star players, Mo’Ne Davis, even being named as one of Time’s most influential teens.

Later in the evening, the administration held their “In Performance at the White House” series and the Joining Forces initiative, where President Obama and First Lady invited music legends and membersÂ from the U.S. military to the South Lawn toÂ celebrate the men and women who serve our country. WithÂ performancesÂ fromÂ MaryÂ J. Blige, Common, Willie Nelson, members of the military and many more, guests enjoyed a starÂ line-up ofÂ musical selectionsÂ while honoring the accomplishments and hard work of our citizens in uniform.