What TED Talk Speakers Teach Us About Giving Presentations 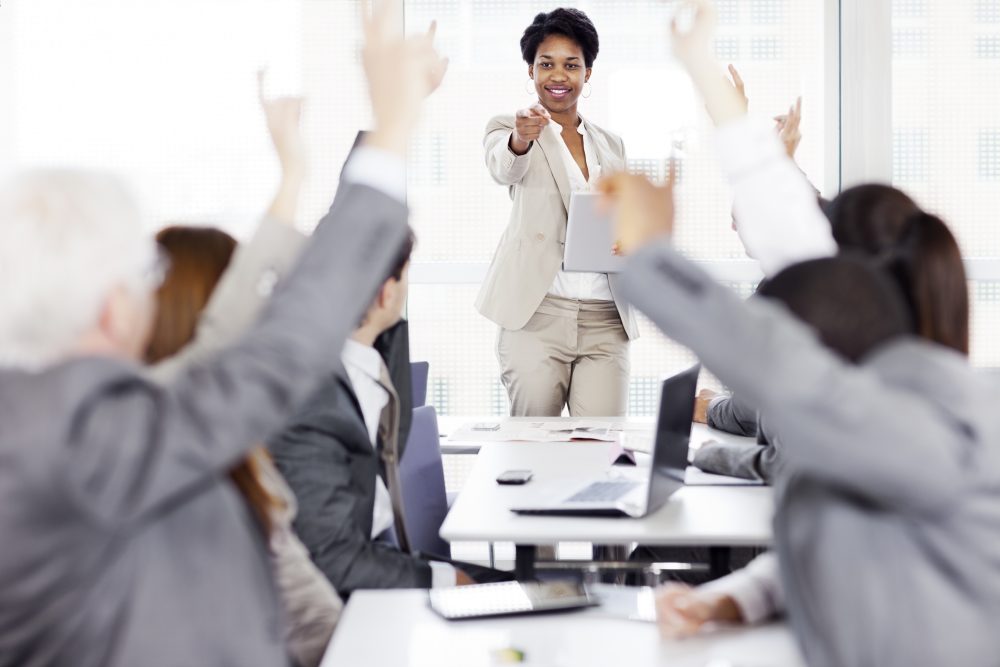 This article originally appeared in www.businesscollective.com.

Whether you’re giving a boardroom presentation, an elevator pitch or a conference speech, you have to know how to surprise and delight your audience–I call this the “wow” factor. It’s why some speakers can walk onto a stage and blow the audience away. The wow factor is how some presentations stick in your mind for weeks, and contributes to what makes some TED talks go viral.

[Related: Present Like a Pro: 3 Tips for Mastering Professional Presentations]

Every day at lunch I watch a TED talk and I am always perplexed at how some TED talks can rack up millions of views while others seem to stagnate at a few thousand–even when they are on similar topics. As a behavioral investigator, my job is to hunt for puzzles; I am constantly on the lookout for seemingly contradictory or mysterious patterns in human behavior. The TED question seemed like the perfect enigma: why do some TED talks go viral?

TED speakers are incredibly influential–their ideas reach billions of people around the world. In business, we need to know how to make our ideas heard. We need to speak so colleagues listen, we need to pitch our projects and we need to be able to represent our brand and our ideas in boardrooms and trade shows alike.

So what can we learn from the best TED talks? Below, I have simplified the top five patterns of the best TED talks that we can use in everyday life that we uncovered through extensive research at my company, Science of People.

The Power of Nonverbal

Nonverbal communication has often been considered to be just as important, if not more important, than verbal communication. Our research supported this idea as well: in one of our trials, we had participants watch and rate TED talks on mute (yes, we felt really bad for this group). Interestingly, these ratings matched the view counts on the video. In other words, the talks that got the highest ratings from our participants also happened to be the most popular talks on TED.com. This tells us that when viewers tune in to listen to a TED talk, they make a lot of their decisions about the speaker’s charisma, intelligence, and credibility based on their nonverbal actions. When giving your next big speech or presentation, pay attention to your nonverbal just as much as your verbal.

Scripting is the biggest mistake you can make. Not a single top TED talker worked off a script, but it was a prominent feature of the least popular speakers. By scripting, I don’t just mean someone reading (although that was terrible, too); I also mean speakers who were working off a memorized script. Even participants who were watching TED talks on mute could tell that a speaker was working from a memorized speech. Scripts kill charisma, emotionality, passion and nonverbal emphasis. Specifically, the more vocal variety a speaker had, the more views their talk had.

Whether you have an important presentation or an elevator pitch you give all the time, never script out the words. Instead, stick to bullets and practice your delivery at least five different ways by varying volume, changing your cadence, and adding emotion.

We were actually surprised to see that smiling garnered high ratings and view counts. Typically when we think of someone who is high in credibility and intelligence, a stern, unsmiling face comes to mind. However, we found that the longer a speaker smiled, the higher their intelligence ratings were. Speakers who smiled at least for 14 seconds were rated as higher in intelligence than those who smiled for less. Even the most serious speakers found something to smile about.

Let me make an important note here: the top speakers were not smiling purposefully. In most cases, they had made a joke and were smiling and laughing along with the audience at their own joke. No matter how serious your topic, humor is essential for both your perceived charisma and intelligence. When it comes to speaking, you have to find the funny.

We had a sneaking suspicion that TED talkers make a stage first impression just like a real-life first impression, and we were right. Participants made their decisions about the speaker and the entire talk in the first seven seconds of the video. As humans, we can’t help but judge someone immediately within the first few seconds of meeting them. Researcher Nalini Ambady calls this quick first impression “thin-slicing.” Don’t forget that your first impression happens the moment someone sees you. Don’t wait to “turn on” when you shake someone’s hand or begin to speak; instead, engage your presence as soon as you enter a room.

These tips are powerful, but also incredibly simple. Whether you are in the boardroom, by the water cooler, at a happy hour or across a coffee bar, you want your ideas to be heard. You can learn from the best and utilize these five patterns from the most viral TED talks every day to increase your influence.

Vanessa Van Edwards is lead investigator at Science of People, a human behavior research lab. Her innovative work with science-based people skills has been featured on CNN, the Huffington Post and the Today Show. As the modern day Dale Carnegie, she consults for Fortune 500 companies and does online training on relationships, communication, and body language.

10 Ways to Boost Your Career Before the New Year

How to Determine Whether Youâ€™re Hiring the Right Fit