What My Mother Taught Me About Gender and Money 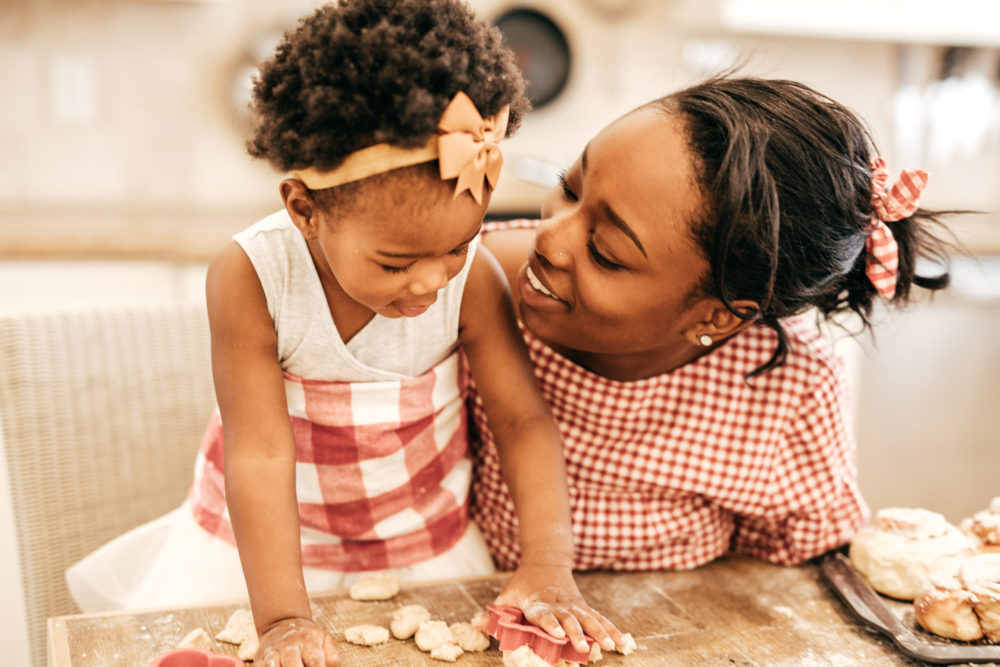 I was recently reminded of a conversation I had a few days ago. I was with an amazing group of about eight women, including news legend Carol Jenkins, host of CUNY TV’s Black America. The conversation was “light”– gender stereotypes and the ways in which they have affected our lives. About halfway into it, we began to speak about our mothers.

My mom grew up on a farm in a small town in North Carolina near New Bern. Her family grew and sold tobacco, cotton, and lumber. They were poor, and all of the family members, including the seven children, worked on the farm.

I shared with the group how my maternal grandmother (unfortunately, we never met), insisted that the girls get a college education. The boys stayed home and worked the farm to help support their sisters.

Jenkins, whose family also grew up poor in the South, shared that she had the same experience. The group then discussed how this was a relatively common practice in black southern families “back in the day.” The reasoning, at least from my Mom’s family’s perspective, was that black women are going to be faced with so many challenges and disadvantages that being educated was crucial to their survival.

Our mothers and grandmothers “got it.” They knew that the world is not designed for women, particularly their daughters, to create lives in which they could thrive. They knew that the key to standing up to these challenges was education.

Even with education, however, the scales are greatly weighted against black women. A survey by The Washington Post and the Kaiser Family Foundation found that black women have a harder time getting loans and paying bills than other groups.

This is not ‘breaking news.’ We all know that black women are on the losing side of socioeconomics. They are at the bottom of the pay gap, making 64 cents for every dollar that white men make, and 70% of black women are trying to raise children on their own.

It’s more important than ever to empower ourselves with knowledge, and be the financial role model our children need us to be as we honor our own mothers.

Write down your answers and share your thoughts and feelings with your children, as one day they will be reflecting on the financial lessons you taught them.

Editor’s Note: This article originally published in May 2016 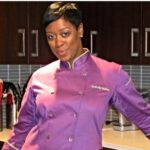 How I Did It: Delicious Passion Turns Into Successful International Career 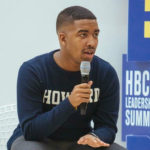