What a Cliche!: The 5 Most Overused Resume Phrases - Black Enterprise 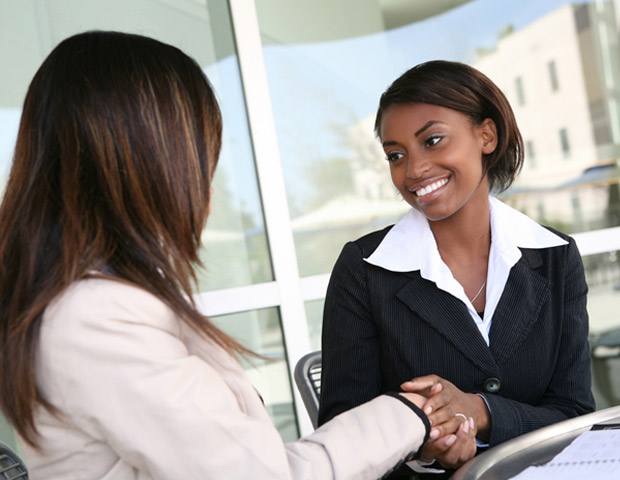 Just because something sounds good, doesn’t mean you should put it on your resume. A million other people probably have used the same phrase time and time again in their cover letter and during their interview. In today’s competitive job market, your resume needs to be innovative, unique, and eye-catching. This can’t be accomplished by using the same tired phrases that recruiters and hiring managers see and hear just about every day. Career strategist Jodi Brockington, founder & president of Niara Consulting talks about the most overused resume phrases and how we can put them to rest for ultimate job seeking success.

This phrase is used far too often because job seekers know that every employer wants a team player. However, it’s best to demonstrate how you’ve been a team player rather than just saying that you are one. “‘Team player’ can also be misleading because it can suggest that you are a follower rather than a leader,” Brockington says. Consider phrases like “played various roles,”  “worked with multiple departments,” “thrived in diverse work environments,” or “handled a variety of tasks.”

“The team player thing is kind of played out,” she adds.

‘I have extensive experience in…’

People love to use this phrase, whether they’ve been working for 10 days or 10 years. Extensive is a very vague word that doesn’t tell an employer much about the actual experience you have, Brockington says. “[Extensive experience] can imply that you’ve been stagnant or that you’re older.” There was a time when this phrase was more acceptable because employers sought out individuals who had been doing the same thing for a long time. “Nowadays people are looking to hire that ‘master of many,'” Brockington says. Employers are more impressed by job seekers who have advanced and have multiple areas of expertise.

More specific phrases such as “five years progressive experience in project management and staff leadership” are a better option.

The fact that you can surf the Web while talking on the phone doesn’t make you a multitasker. In addition, multi-tasking isn’t necessarily a good trait if it isn’t done effectively. Brockington says that if not used in the proper context, “multitasker” can lead employers to believe that you aren’t detail-oriented or able to pay adequate attention to specific tasks.

It may be better to include that you are “able to prioritize and efficiently manage multiple assignments” rather than just saying that you’re a multi-tasker.

This word can be particularly damaging if it’s not something that the position calls for. Most job seekers refer to themselves as “entrepreneurial” in order to show independence and leadership skills. However, the term often implies that you “lack work experience or want to do things your own way,” Brockington says.

She suggests that a better approach would be to highlight your skills in strategic planning, leadership, understanding corporate vision and culture, risk-taking, and out-of-the-box thinking.

‘I work well in a fast-paced environment’

It’s not very likely that an employer will refer to their company as slow-paced. So, it really isn’t necessary to indicate that you can “work in a fast-paced environment.” The term is too general and doesn’t tell the employer about the specific settings in which you’re most experienced, Brockington says.

She suggests that you provide more valuable phrases that talk about competency and completion of tasks such as “implement key time-management skills in high-demand settings” or “able to exceed company expectations by prioritizing tasks and completing assignments ahead of schedule.”

While these phrases might be cliche, Brockington says they can work for or against a job seeker. While there are no set rules on what phrases should and should not be used, it’s important to research the company and the role to see what might work and what should be avoided. Whenever possible, stay away from generic and general terms and always quantify or quality your experience with specific numbers and tangible evidence of your accomplishments.

-Editors’ Note: This article has been updated from its original publish date in 2012 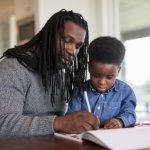 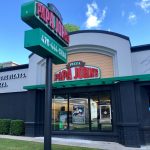