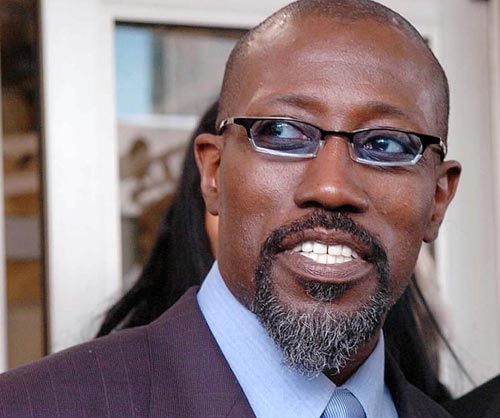 Actor Wesley Snipes has been released from a federal prison where he was serving a three-year sentence for tax evasion, CNN reports.

Snipes, who is 50, was released to a supervised residential facility in New York and will transition into house arrest, which will end July 19.

The “White Men Can’t Jump,” star had been serving time at McKean Federal Correctional Institution in Pennsylvania since December 2010. A jury convicted him of willfully failing to file tax returns for 1999, 2000 and 2001. 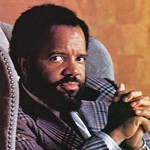 The Business Trailblazers and Titans of Black America