Web Producers: Up to $150,000 Available via New Funding Innitiative 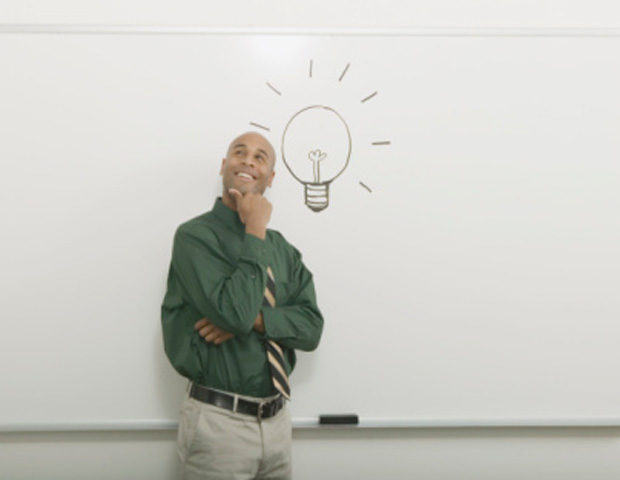 The National Black Programming Consortium has launched a new funding initiative designed to identify innovative storytellers and to generate quality serial, digital and multiplatform content for public media outlets, including the Web. NBPC is a nonprofit based in Harlem, New York that has been presenting stories about the Black experience on the public airwaves since 1979.

The new incubator, called NBPC 360, will allow producers will compete for development funds of between $50,000 and $150,000 and the chance to work with veteran producers to develop their series pilots.

Over the years, NBPC has supplied public media with hundreds of hours of quality programming from diverse producers–content that challenges, provokes, educates and entertains. It has since gone on to establish itself as an trailblazer in the digital space, providing training, mentorship, funding and distribution for new digital, multiplatform work.

NBPC 360 is the next phase in its storytelling mission; the incubator will help launch nonfiction serial projects for broadcast and Web, fiction projects for the Web, as well as interactive or “transmediaâ€ projects. “NBPC 360 signals a shift in our focus from funding ‘one-off’ independent documentaries to creating a complete infrastructure and production model that helps outstanding producers of color create the type of serial programming that will be the wave of the future,â€ said NBPC Interim Executive Director Leslie Fields-Cruz in a statement.

Up to 10 projects will be selected through an open call for the NBPC 360 inaugural class. Those chosen projects will enter a residency that consists of a boot camp and six weeks of intense, hands-on training and preparation for the pitch and pilot phases of the program. The producers of each project will be assigned a mentor to fine-tune their project concept as they work to develop a full proposal and sample reel to pitch to public media and industry professionals.

Interested producers may apply for the program at BlackPublicMedia.org.