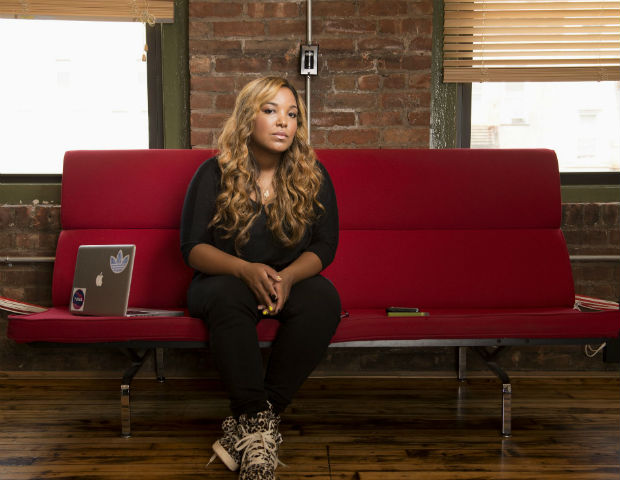 Kanyessa McMahon recognized an opportunity and jumped on it. In 2008, after a frustrating four-month stint working at a video production company, she acted on her entrepreneurial aspirations.

“I was 25 at the time,â€ says McMahon. “My job wasn’t working out because I wasn’t getting paid on time. My paychecks were bouncing, and my skills weren’t being utilized.â€

McMahon left the company and, through an industry connection, acquired her first client–Nike. The 31-year-old now calls the shots as head of her own production company.

“Most people who become wealthy do it through entrepreneurship,â€ says Lanta Evans-Motte, a financial adviser at Raymond James, a diversified financial services holding company.

A recent study by U.S. Trust, which surveys high-net-worth and ultra-high-net-worth Americans, revealed that 84% of the survey’s 450 wealthy respondents earned their wealth themselves.

As CEO of New York City-based Suddenly There Productions, McMahon manages brand content for Nike, Adidas, and MTV. She has also produced and directed videos for Adidas as its global online brand content producer. Suddenly There Productions was up and running just a few weeks after McMahon quit her job. Her only startup cost was the $200 filing fee required by New York State to form a limited liability company. She already owned all the equipment she needed for her business; photography, computer, and video equipment had all been purchased while she was a student. McMahon completed her bachelor’s in photography at Pratt Institute in 2004 and her master’s in media studies at the New School in 2006. Her clients provide her with a production budget, which covers contractors and the costs of producing and editing videos.

“I reinvest [the rest of the] profits back into the company by purchasing new equipment and bringing in others to train so that the company can grow and take on more projects.â€

McMahon practices responsible money management by saving 15% to 20% of her salary.Â  She also walks to and from work and eats lunch at home. She and her husband, Liam, work with a financial planner to assist them with retirement planning and disability and life insurance policies.

Although annual revenues for women-owned businesses typically stall at the $250,000 to $499,000 mark, McMahon expects the company to be around for the long haul. “In five years, I hope to have the resources to take on more clients and to one day become a million-dollar company.â€

Hire a financial team. McMahon advises hiring professionals to oversee both your business and personal finances. Her team comprises an accountant, attorney, and financial planner.

Prepare for unexpected slowdowns. McMahon says she makes accurate cash flow projections by adhering to a strict budget and preparing for the unexpected.

“I structure my budgets to account for any emergencies.â€

She also has a zero-balance low-interest business line of credit available if she needs it.