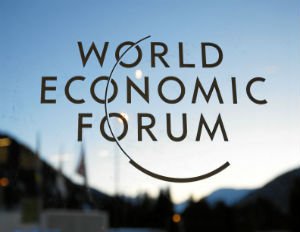 [Related: [Women of Power] Embracing Your “Masksâ€ and Using Them to Your Advantage]

The CEOs will be presenting the first-ever gender parity report of its kind at a special session hosted during the World Economic Forum at the Kirchner Museum in Switzerland, Jan. 22.

In what is being called an unprecedented disclosure, the key information will be announced as part of UN Women‘s HeForShe IMPACT 10x10x10 Initiative, a solidarity movement for gender equality that provides a systematic approach and targeted platform on which men and boys can engage and become change agents towards the achievement of gender equality. HeForShe encourages and rallies men and boys to become equal partners in the fight for women’s equality, crafting and implementing a shared vision that will benefit everyone.

United Nations Secretary-General Ban Ki-moon and UN Women Global Goodwill Ambassador Emma Watson launched IMPACT 10x10x10 in January 2015,Â and since then, the HeForShe Initiative has garnered massive engagement and support among millions of advocates of gender equality from around the world. Watch Watson’s address in Switzerland from last year’s WEF panel below:

How Facebook is Using the NFL to Create a Diverse Workforce