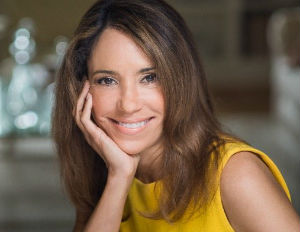 Fox News’ Fox & FriendsÂ recently explored the importance of the African American vote on the first day of Black History Month with a very contrary conversation that blasted black voters for “slavish supportâ€ of the Democratic Party.

Crystal Wright (aka GOPBlackChick), a guest on the show and conservative pundit, arguedÂ that Donald Trump is the only presidential hopeful credibly suited to compete for the African American vote, citing his plans for mass deportation as a boon to blacks and applauding the wealthy Republican candidate for not “pander[ing]â€ to Black Lives Matter.

“He’s the only one really talking to black voters in my opinion on the Republican side,â€ Wright told co-hosts Steve Doocy and Anna Kooiman.

Some viewers took to the Web in outrage and disgust, saying Wright’s insights were off-base and insulting, while some applauded her insights, even comparing her to Malcolm X.

Boom! Atta girl Crystal Wright! Aka @GOPBlackChick Great interview; the truth will set you free if you dare listen. https://t.co/F6yyxpBW1T

Watch the discussion below:

Alphabet Masters the ABCs of Profit While Apple Falls Short