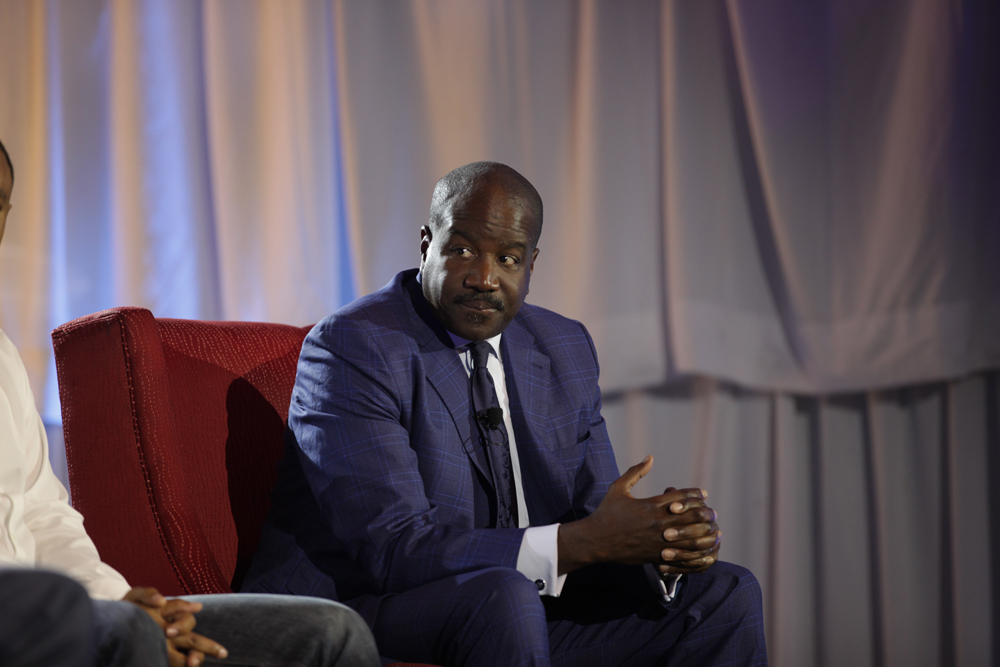 In reviewing his own résumé, Orlando Ashford admits he wasn’t the likely choice to be chosen as skipper of Seattle-based Holland America Cruise Lines, a core subsidiary of Carnival Corp., the world’s largest cruise operator. “I give Carnival and [CEO Arnold Donald] credit for having that insight and willingness to take a calculated risk,” says Ashford, who previously held global HR management positions for The Coca-Cola Co. and Marsh & McLennan Cos. and had never stepped on a cruise ship before being tapped for the position in 2015.

Today, Ashford is one of Black Enterprise’s Most Powerful Executives in Corporate America, serving as president of a massive global operation that takes hundreds of thousands on voyages to seven continents on an annual basis.

He offers guidance to aspiring professionals, using his career journey. First, whenever Ashford has made big decisions, he first consults members of his “personal board of advisers”—a group that includes Arnold Donald and former McDonald’s Corp. CEO Donald Thompson. That approach led him, in part, to take invaluable international assignments that gave him “a feel for global culture and people dynamics around the world” as well as drove him to make a critical career transition from heading human resources into P&L management to “learn some new skills and build new muscle. Those experiences proved invaluable in gaining his current position and handling a business portfolio that includes “everything associated with the deployment of the ships, marketing of the company, identification of guests and safe execution of a cruise.”

As you plot your career path, check out Ashford’s four game-changing strategies: 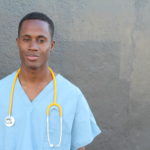 Fewer Black Men Are Going into Medicine. That’s a Problem 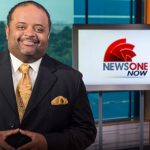